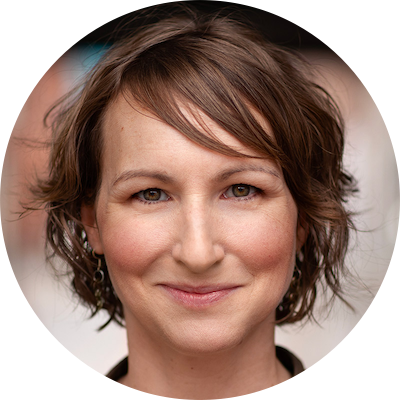 Anna graduated from the Gaiety School of Acting. She is a founding member and Co-Artistic Director of AboutFACE and has appeared in seven shows for the company. Theatre/Film highlights: We Have Always Lived in the Castle, Our Town and Shock & Awe (Island Theatre Company), the new animated series Space Chickens in Space; Anna has worked with US companies such as the cell (resident artist), Tangent (company member), Primary Stages, the Irish Repertory Theatre and Art House Productions, where she was also a member of their new works group INKubator. Co-Producer of the NEWvember New Plays Festival with Tangent, and of IMPACT 2012, a political arts festival in New York with Culture Project. Anna is a trained drama facilitator and has worked children and adults in numerous settings. For AboutFACE: All in the Timing, Tape, Featuring Loretta, Boy Gets Girl, Collected Stories, The Laramie Project, Almost, Maine, Orson Welles' Christmas Carol: A Live Radio Play, NEWvember 2011, 2012, 2013, 2014, 2015 & 2017, Winter Pub Reading Series 2017, Brutal Selfish Rattlesnake (workshop). 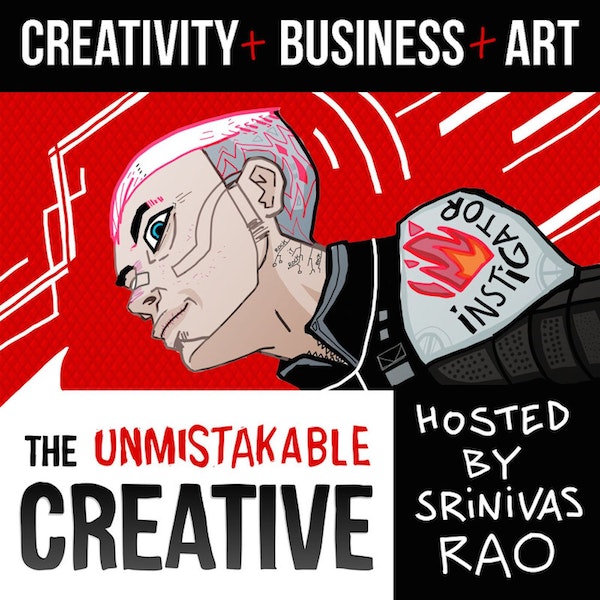 Paul and Anna Nugent | Using Improv to Enhance Your Creativity