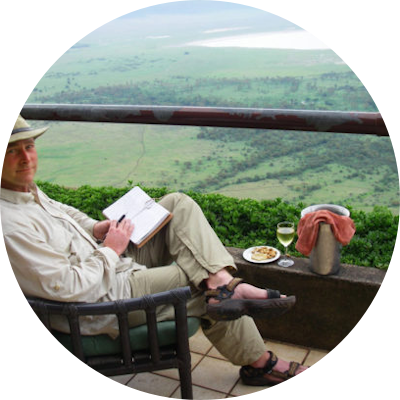 In addition to working as a Certified Financial Planner®, David Mauro writes for Adventures Northwest magazine and blogs extensively on topics ranging from mountain climbing to why sardines are safe. In the course of his acting career David has appeared in several commercials for television, the internet, print and radio. In one recent TV commercial he represented a large chain of carpet stores and as a result is now better known for hawking carpet than for summiting Mt Everest. 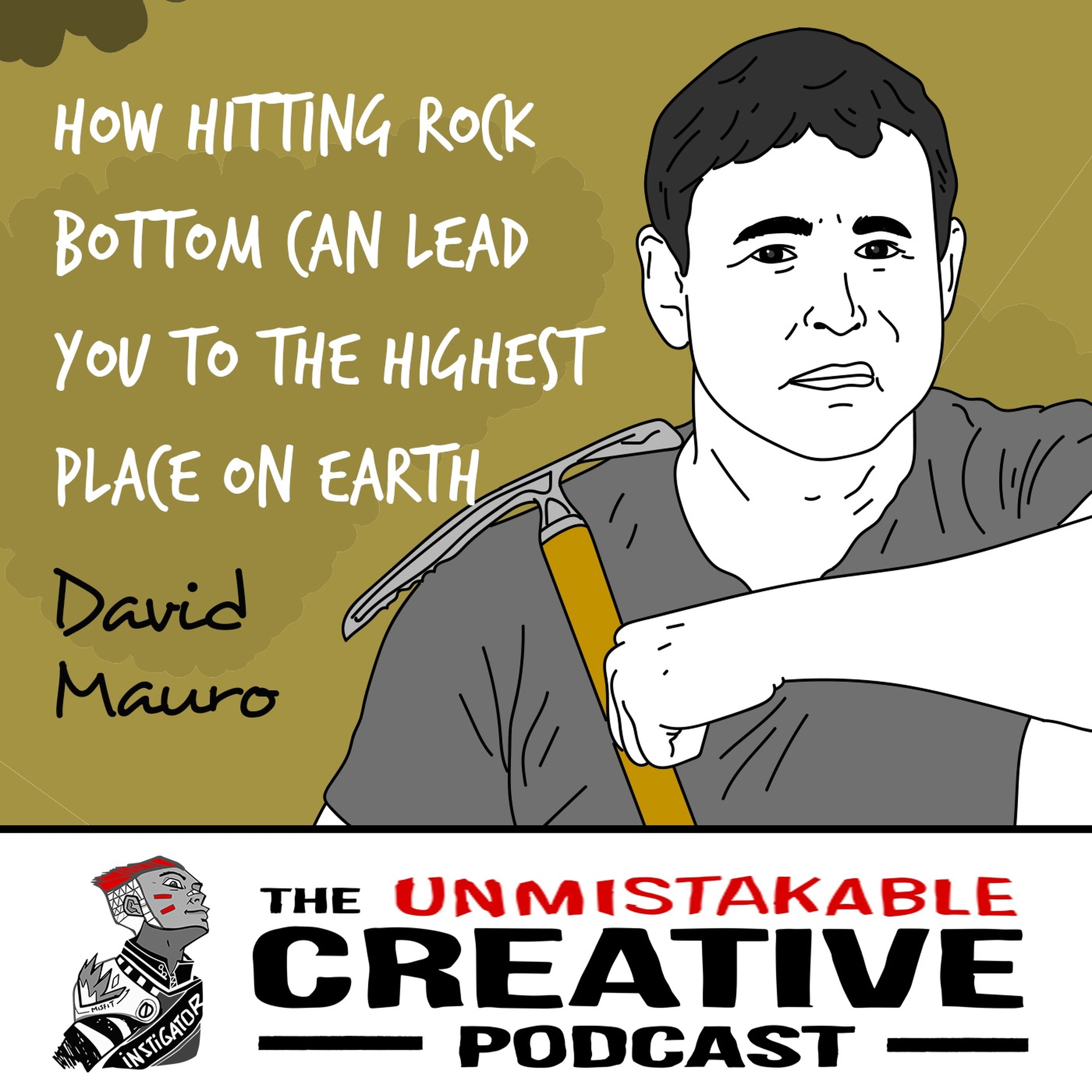 When David was in his forties, his life hit rock bottom. Looking up from the bottom of the barrel, he decided to embark on a 7 ye…