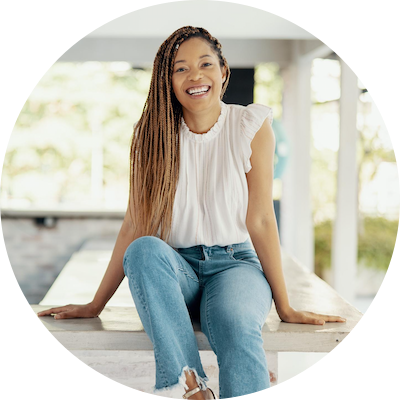 Gahmya Drummond-Bey is a TED-Resident, global instructional designer, author, educator and CEO of Evolved Teacher. She has also redesigned learning programs in more than 20 countries.

Inspired by a 2009 statement by former President Barack Obama about the success of South Korea's schools, Drummond-Bey traveled to schools around the world on a quest to uncover how kids learn. In May 2018, she revealed her findings to a packed crowd during a TED-Resident Talk in New York. She is also a two-time TEDx speaker. 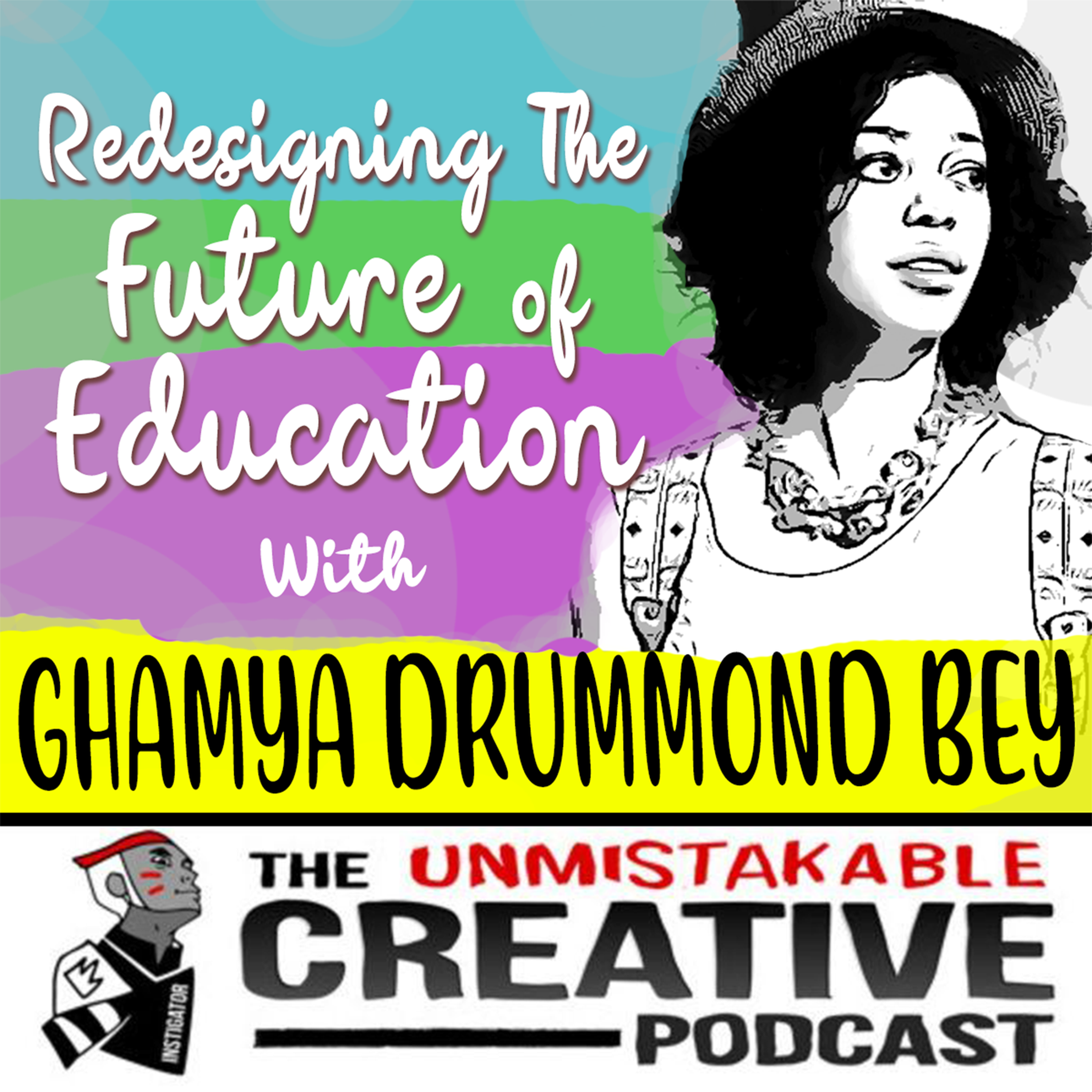 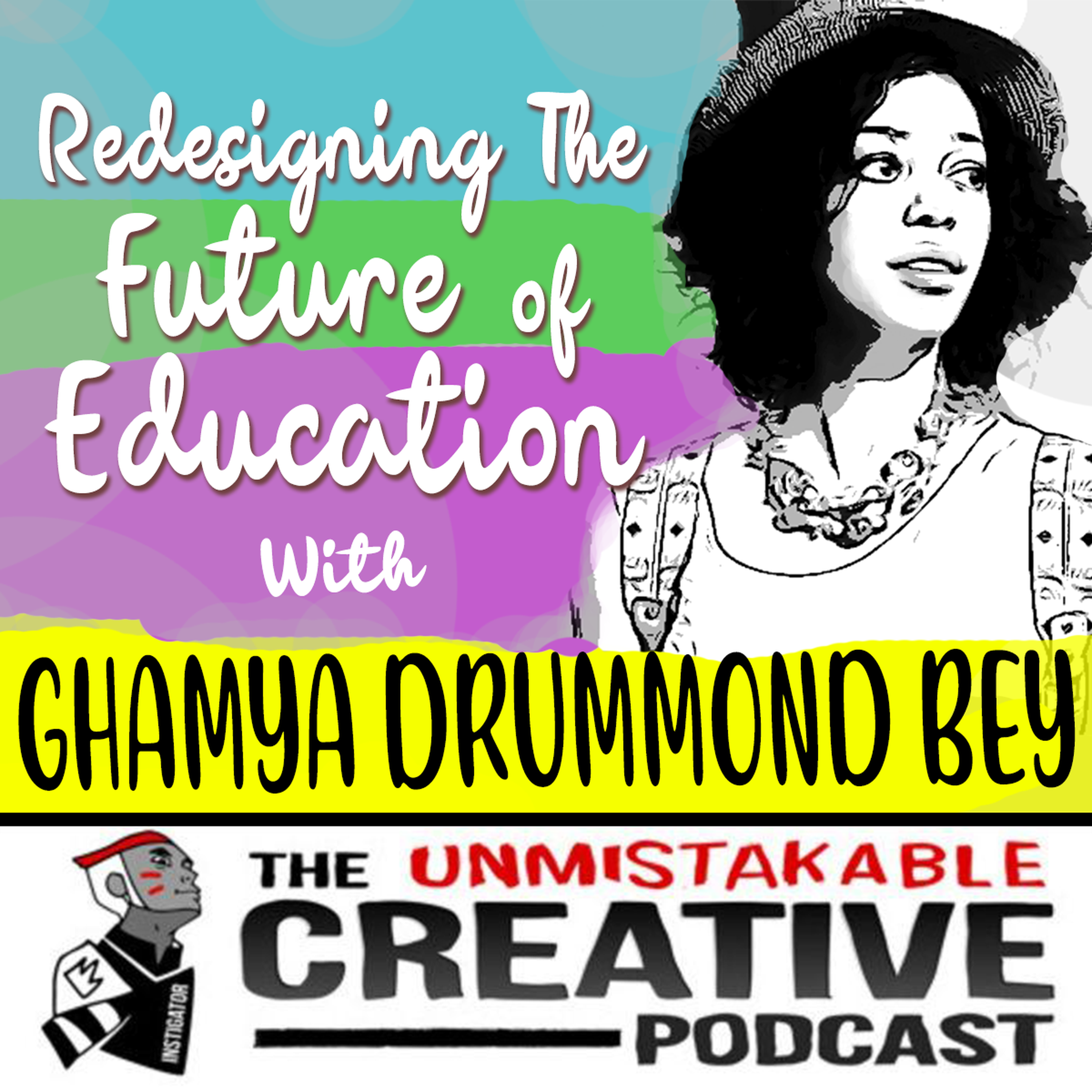 Redesigning The Future of Education with Gahmya Drummond-Bey