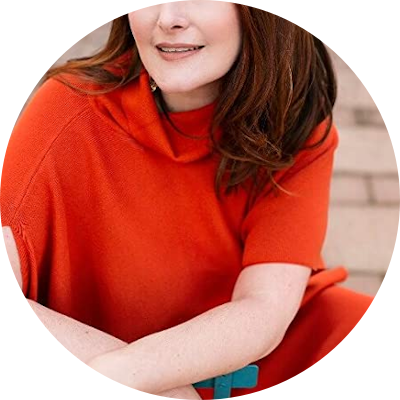 Holly Shaw is a performance coach, creativity researcher and hypnotherapist whose first book, The Creative Formula, became an Amazon bestseller shortly after it was published in 2016. She has spent a lifetime on stage, television and film as an actor, dancer, and now stand-up comedian and over the years over the years has facilitated and directed many workshops and productions including teaching at the SAG/AFTRA conservatory in both Los Angeles and San Francisco. Her podcast, Performers and CreatorsLab, was named One of The Most Outstanding Podcasts of 2019 by Databird Research. Through all of her offerings Shaw has helped thousands of creatives, some of them Grammy nominated and Emmy Award winning artists, Hollywood actors, and internationally renowned dancers, in order to help them overcome stage fright, anxiety, and blocks so that they can create the work they were born to make and become undeniably magnetic performers without feeling like they're selling out or losing their sanity. Currently, she produces a live, COVID compliant comedy show, The Comedy Edge, in Oakland, California where she lives with her teenage son. 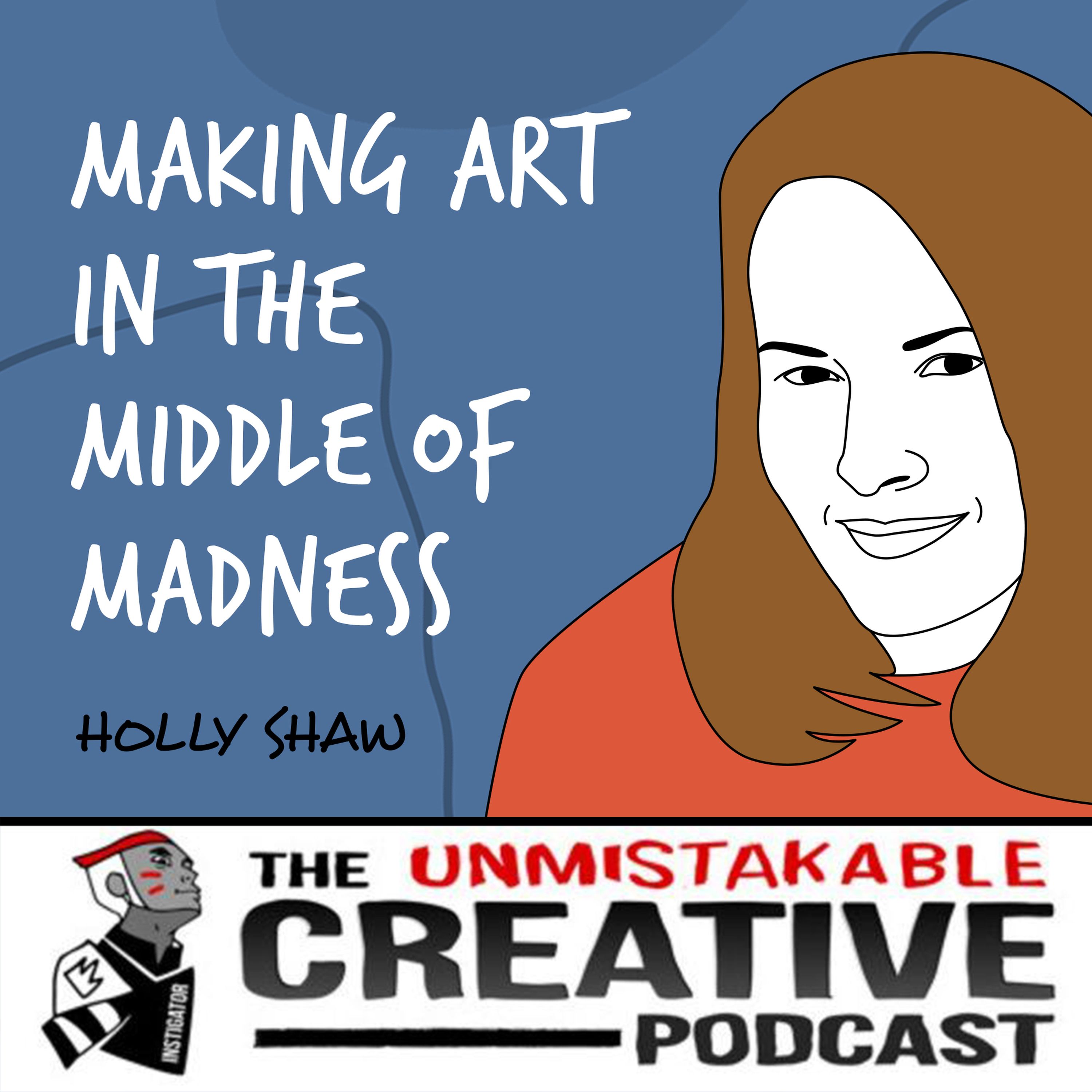 Holly Shaw | Making Art in the Middle of Madness

If you're feeling stuck in your creativity, chasing your tail in attempts to perform and make art, then Holly Shaw has not only b… 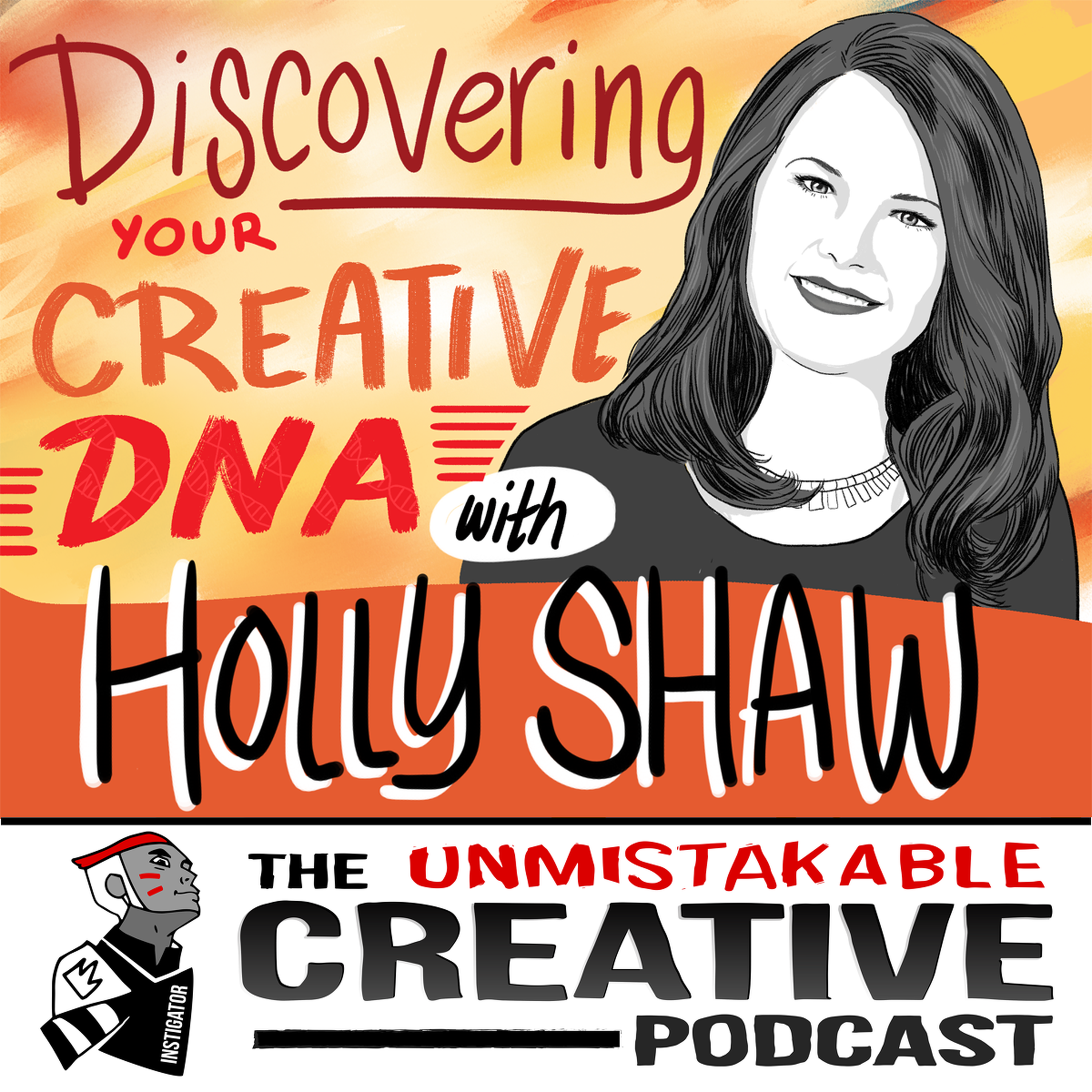 From a young age, Holly Shaw knew that she wanted to perform. She felt the most alive and awake when performing in front of other…