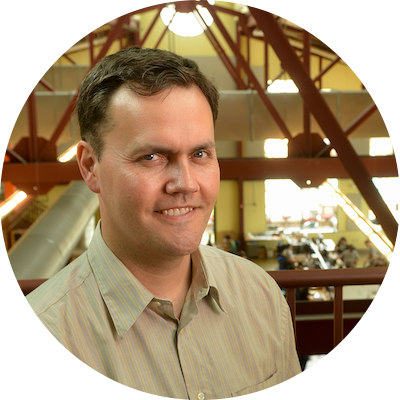 Jesse Schell is the founder and CEO of Schell Games. Since starting Schell Games in 2002, Jesse has grown it into the largest full-service educational and entertainment game development company in the United States. Under his leadership, Schell Games has produced an amazing array of innovative and award-winning educational and entertainment experiences, including the I Expect You To Die, Happy Atoms, Until You Fall, and some of the most popular interactive theme park attractions in the world. 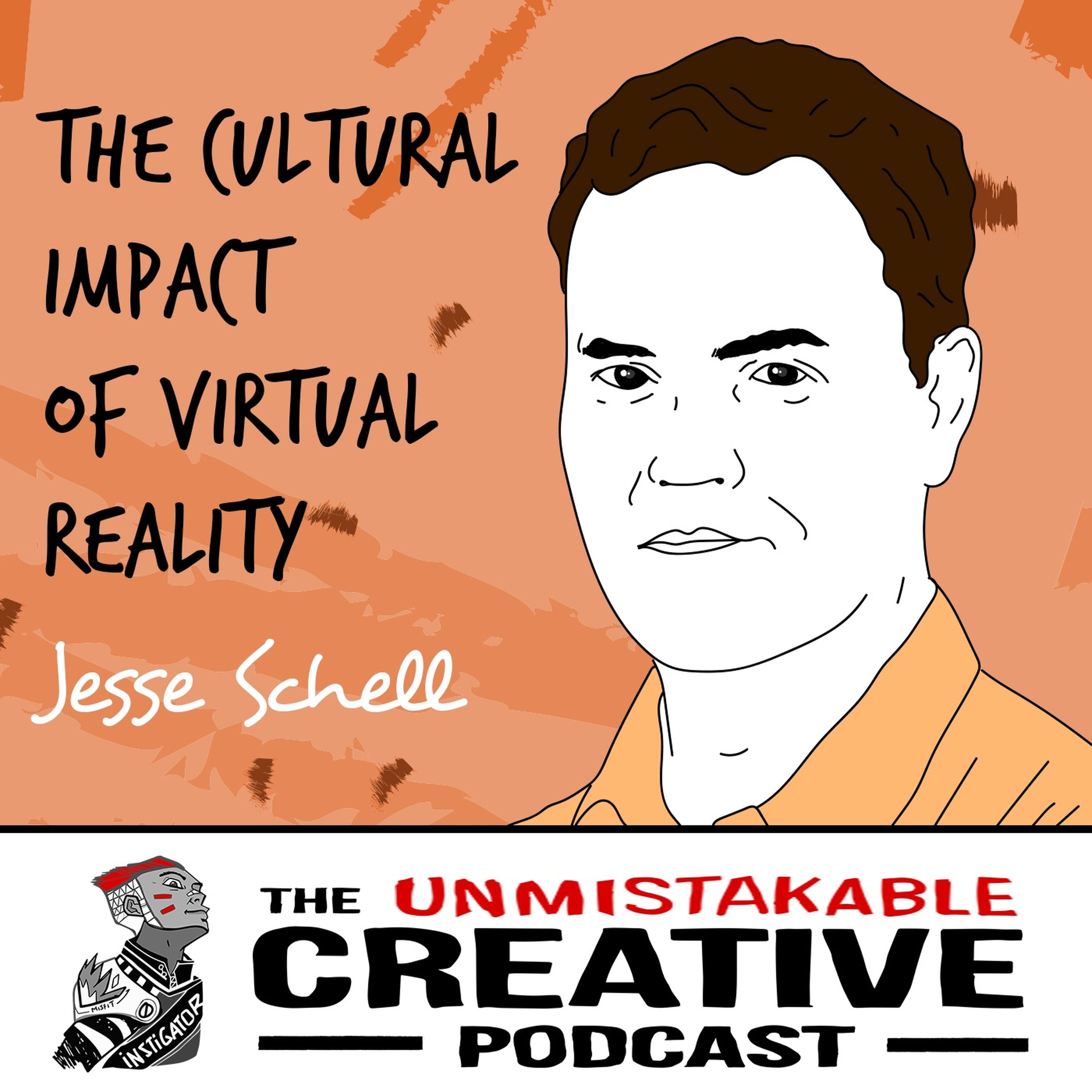 Jesse Schell is a video game designer, author and CEO of Schell Games and he joins us for this interesting episode to discuss the…