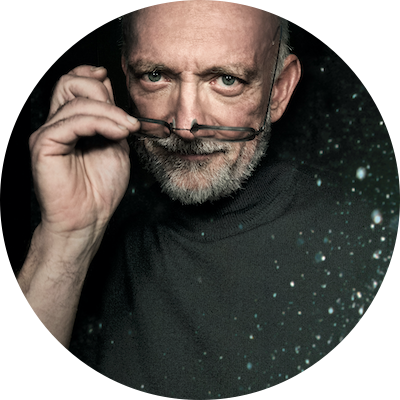 Mark Fuller is the visionary force of WET (Water Entertainment Technologies), the world leader in water feature design and technology. His creativity and innovative spirit have led to the creation of The Fountains of Bellagio in Las Vegas, The Dubai Fountain, Revson Fountain at Lincoln Center for the Performing Arts in New York, the Cauldrons at the XXII and XIX Winter Olympic Games in Salt Lake City and Sochi, Wynn Palace in Macau, and Aquanura at The Efteling in the Netherlands, to name just a few. The company has launched over 260 features in 20 countries and is comprised of over 300 designers, architects, engineers, scientists, animators, choreographers, cinematographers, machinists and a myriad of other talents.

Upon graduating from the University of Utah with a degree in Engineering and then from Stanford University with a masters in Product Design, Mark joined Disney as an Imagineer. Following the success of the never-before-seen water features at Epcot Center and Disneyland Japan, Mark co-founded WET in 1983. The company has launched over 260 features in 20 countries and is comprised of over 300 uniquely experienced team members, including designers, architects, engineers, scientists, animators, choreographers, cinematographers, machinists and a myriad of other talents.

Mark has spent his career exploring why water fascinates us, and how that fascination can foster human connection with nature’s elements, with each other, and with our inner selves. His creations are profoundly democratic, in that even those costing millions of dollars to create are free to be experienced by anyone. As Steven Spielberg said upon seeing The Fountains of Bellagio for the first time, they are” the greatest single piece of public entertainment on planet Earth.”

On October 1, 2021, The Expo 2020 Water Feature in Dubai will be unveiled. It is designed as a place where nature plays and performs complete with an original soundtrack composed by Ramin Diawadi of Games of Thrones, Westworld, and more. 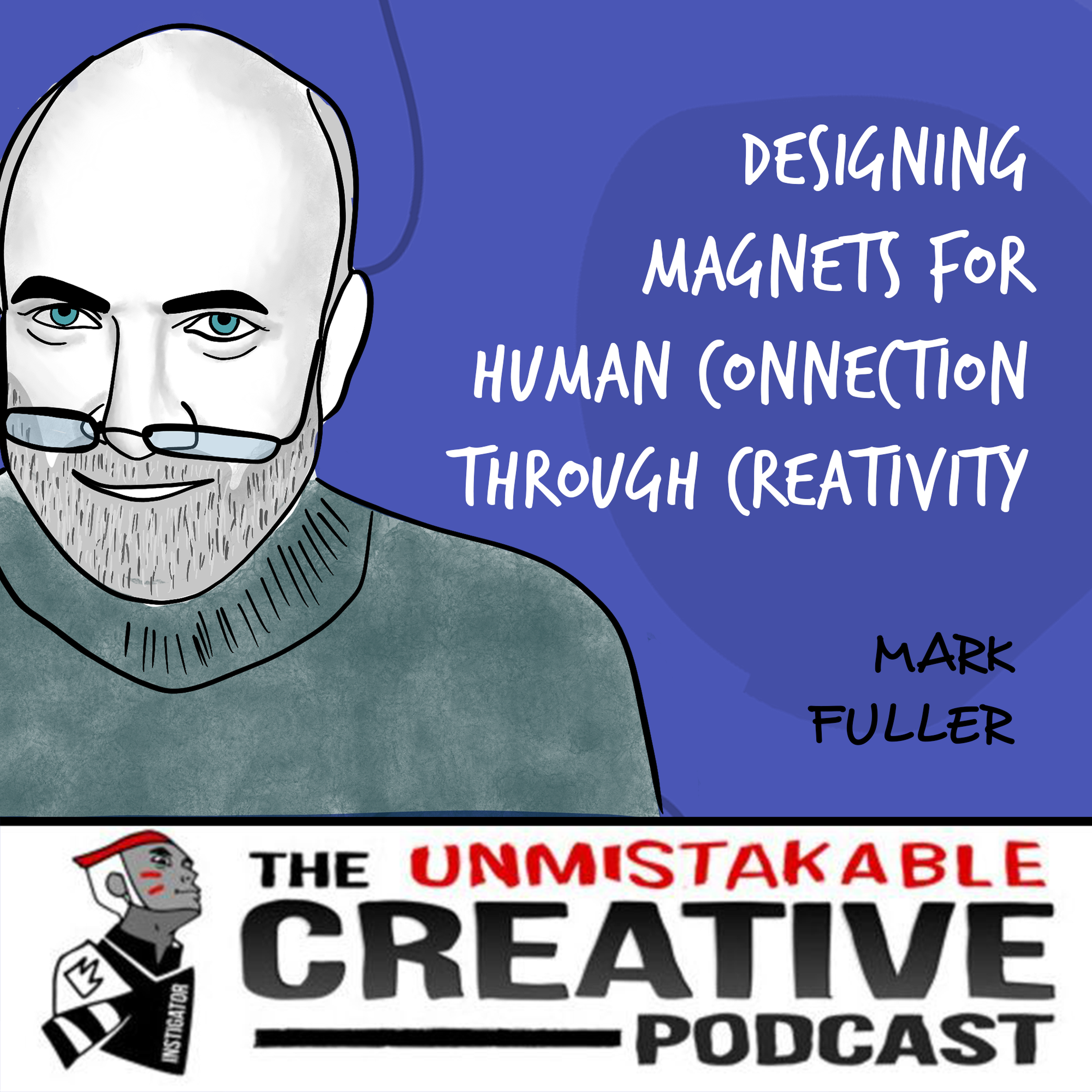 Mark Fuller discusses the simple yet complex nature of captivating peoples attention through creativity. This is something Mark h…