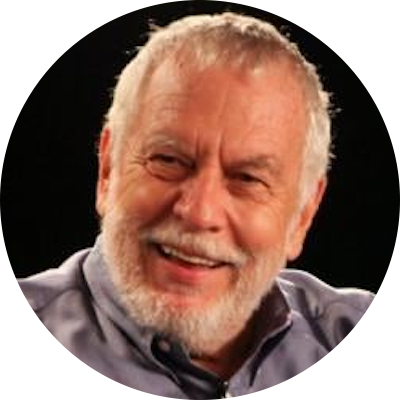 The man behind the company ‘Atari’ and ‘Chuck E’ Cheese’ is the business mogul Nolan Bushnell. He had an inclination towards arcade games during his youth and was one of the few students during the 1960s to have played the game ‘Spacewar’. He was born in California and during his youth he was employed at the ‘Lagoon Amusement Park’ where he saw people enjoying coin-op games and later, he ventured into the business world as a pioneer of video games. He completed his graduation in electrical engineering and later established companies such as ‘Atari’ which heralded new concepts in the world of video games. He later, purchased the ‘Pizza Time Theatre’ from ‘Warner Communications’ which was an amusement restaurant. His vision behind this business venture was to propagate his games through the restaurant by offering them inside the restaurant. He has been associated with many companies as their advisory member and has helped them better their productivity. His most recent initiative is the ‘BrainRush’ company which is devised to make education interesting by incorporating it with video games and he is confident about this venture being an overwhelming success as well as helpful for the students as well the educators. 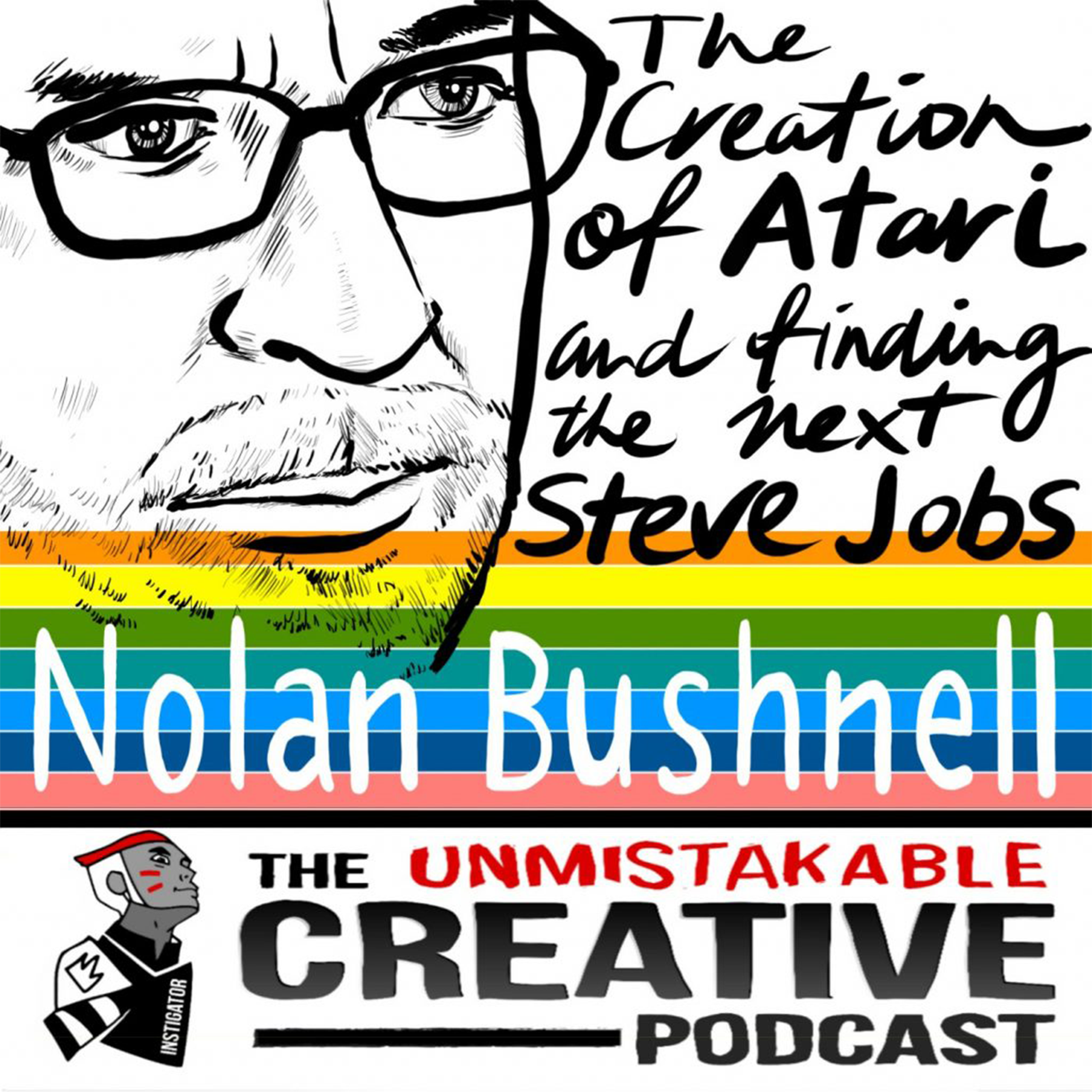 Listener Favorites: Nolan Bushnell | The Creation of Atari and Findin… 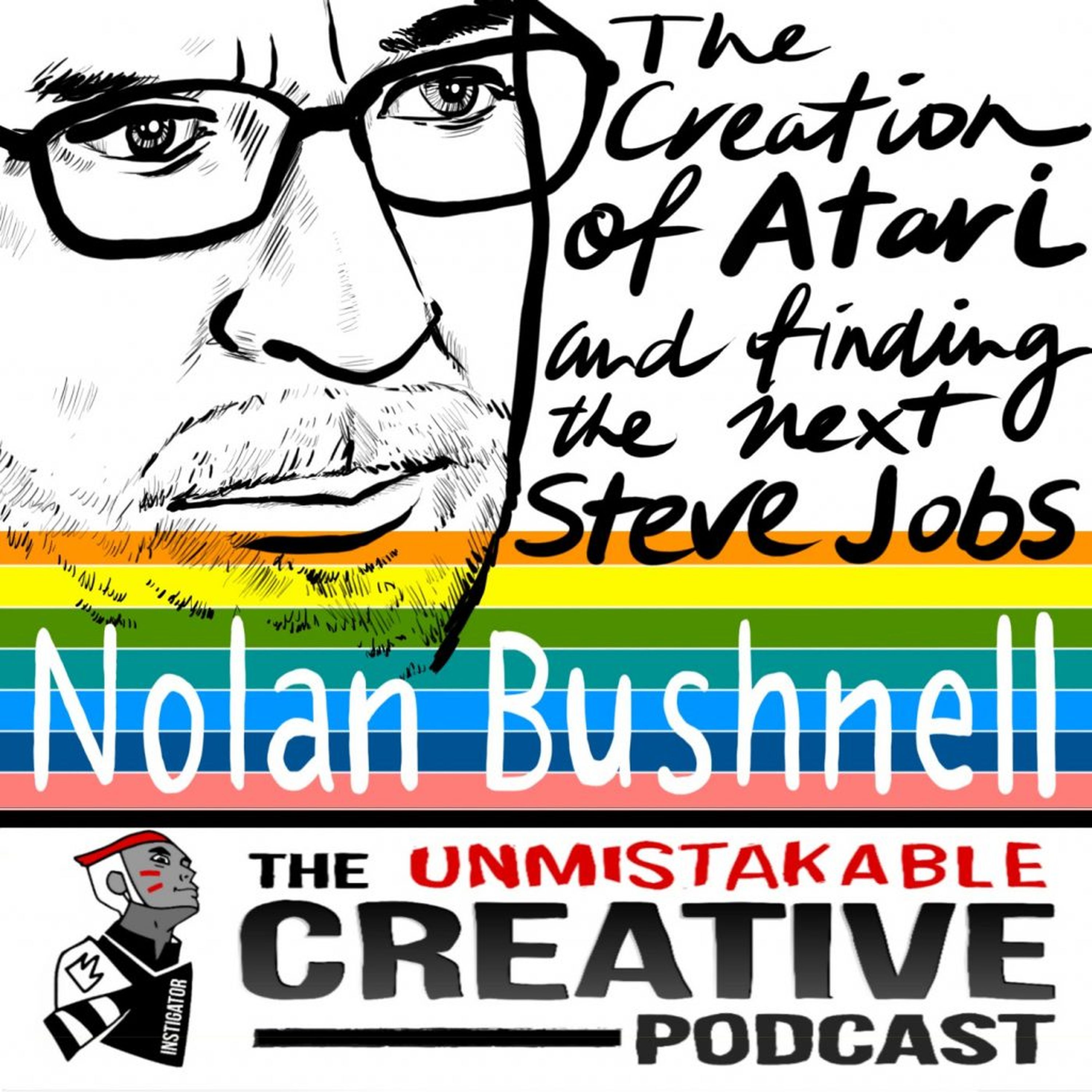 Best Of: The Creation of Atari and Finding The Next Steve Jobs with N…