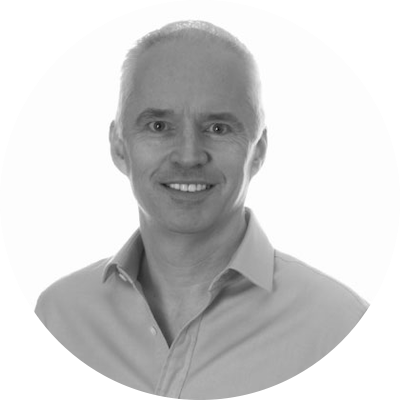 Stephen Martin is CEO of INFLUENCE AT WORK (UK) and Visiting Professor of Behavioural Science at Columbia University’s Graduate School of Business. He is co-author of the New York Times, Wall Street Journal and Business Week International bestseller Yes! 50 Secrets from the Science of Persuasion, which to date has sold a million copies and has been translated into 26 languages. Steve’s work has featured in broadcast and print media across the world, including BBC TV and Radio, MSNBC, The Times, Sunday Telegraph, Guardian, New York Times and Wired. Over 2 million people read his regular business columns, including his ‘Persuasion’ page in the British Airways inflight magazine. 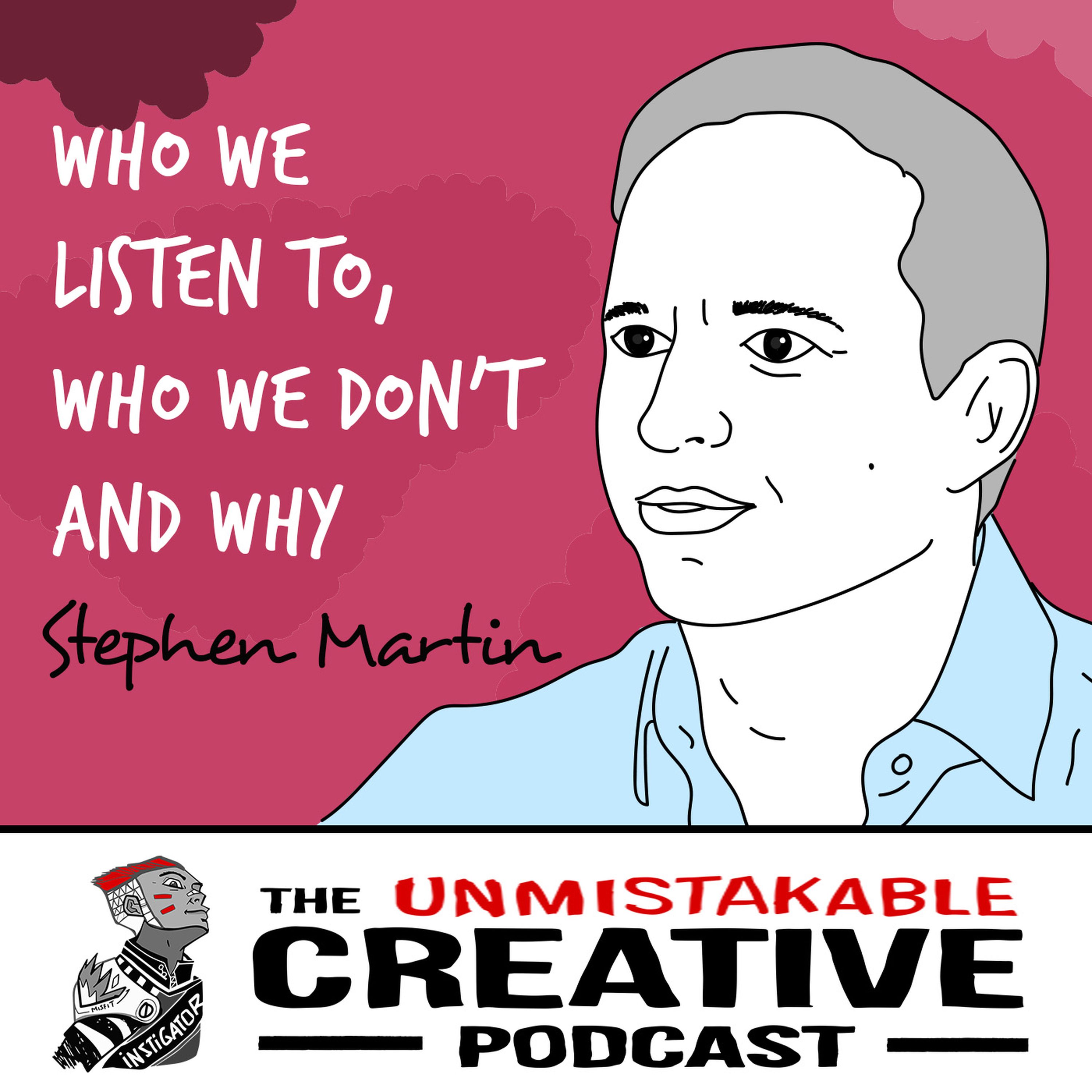 Stephen Martin: Who We Listen To, Who We Don't, and Why

Stephen Martin, co-author of Messengers: Who We Listen To, Who We Don't, and Why, CEO of Influence at Work and Professor of Behav…