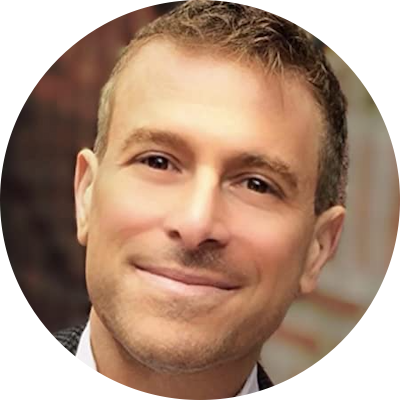 Steven Goldstein is a civil rights leader who began his career as a television news producer, winning ten Emmys, before becoming a producer for Oprah Winfrey. He worked as a lawyer for the U.S. House Judiciary Committee, and as a communications director in the U.S. Senate, before becoming a strategist for leaders in politics, business, and entertainment.

Steven Goldstein | How the Most Powerful People from Washington to Wa…