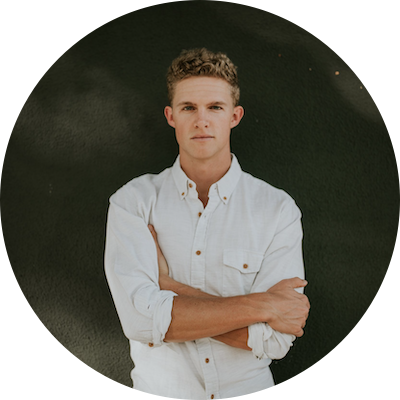 Thane Marcus Ringler is a 26-year-old living in Los Angeles, CA. He grew up in the heart of America, in the small town of Hutchinson, KS. Growing up, sports was his main occupation, and being an athletic kid, he played them all. Upon demonstrating noticeable skill in golf, he narrowed in on that sport and dedicated himself into the pursuit of being the best he could be. After playing for four years at The Master’s University (in CA), he turned to competing in the ranks of the professionals. He played for over three years as a professional golfer, competing all over the world and alongside some of the best in the world (such as Jordan Spieth and Adam Scott). 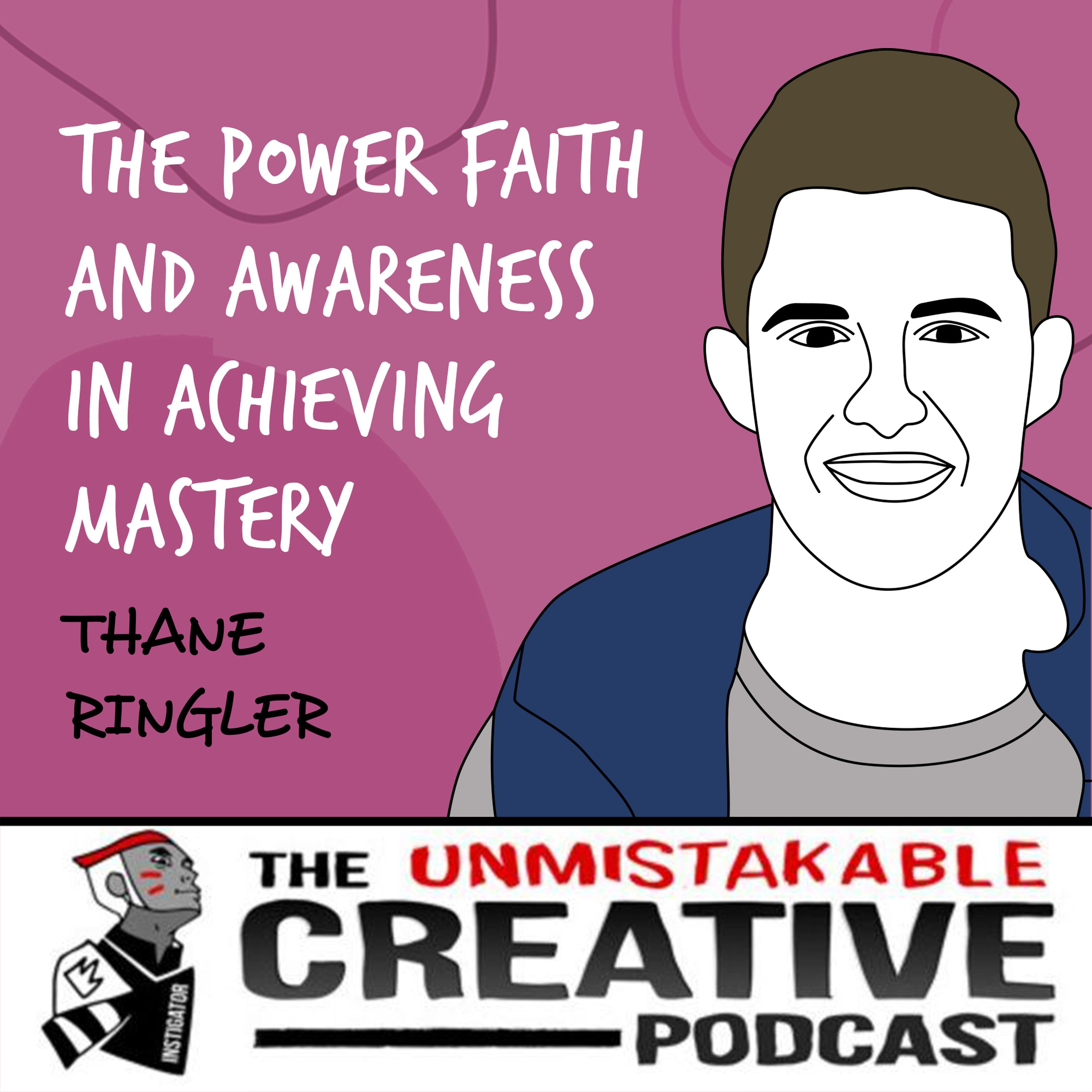 Thane Ringler | The Power Faith and Awareness in Achieving Mastery

Thane Ringler uses his experiences as a professional golfer to map the journey of reaching mastery in your highest skill. Take a …