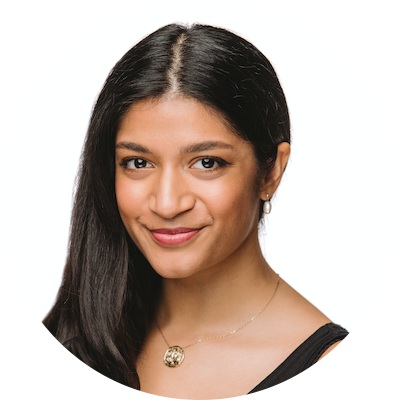 Upasna Barath is an Indian American actress, writer, and podcaster. Upasna is the host of her own podcast, "Don’t Butcher It with Upasna Barath," an intersectional self-help podcast for the underdog.

When she was 18 years old, Upasna began writing for Rookie Mag, publishing personal narrative essays on topics such as self-harm, cultural identity, imposter syndrome, and grief. Additionally, she had her own video column for three years with Rookie called Upasna Asks, where she gave advice to teenagers on topics such as self-love, dating, activism, representation in media, and more.

Upasna's acting credits includes her role as Natalie in the U.S. World Premiere of Mosquitoes by Lucy Kirkwood at Steep Theatre in Chicago, IL. She is also a playwright, placing second for the 2019 Judith Barlow Prize for her one-act play "The Choice is Yours."

Upasna has a B.A. in Economics and a B.A. in Theatre from North Central College. She also graduated from the Northwestern University School of Communication MS Leadership for Creative Enterprises program. 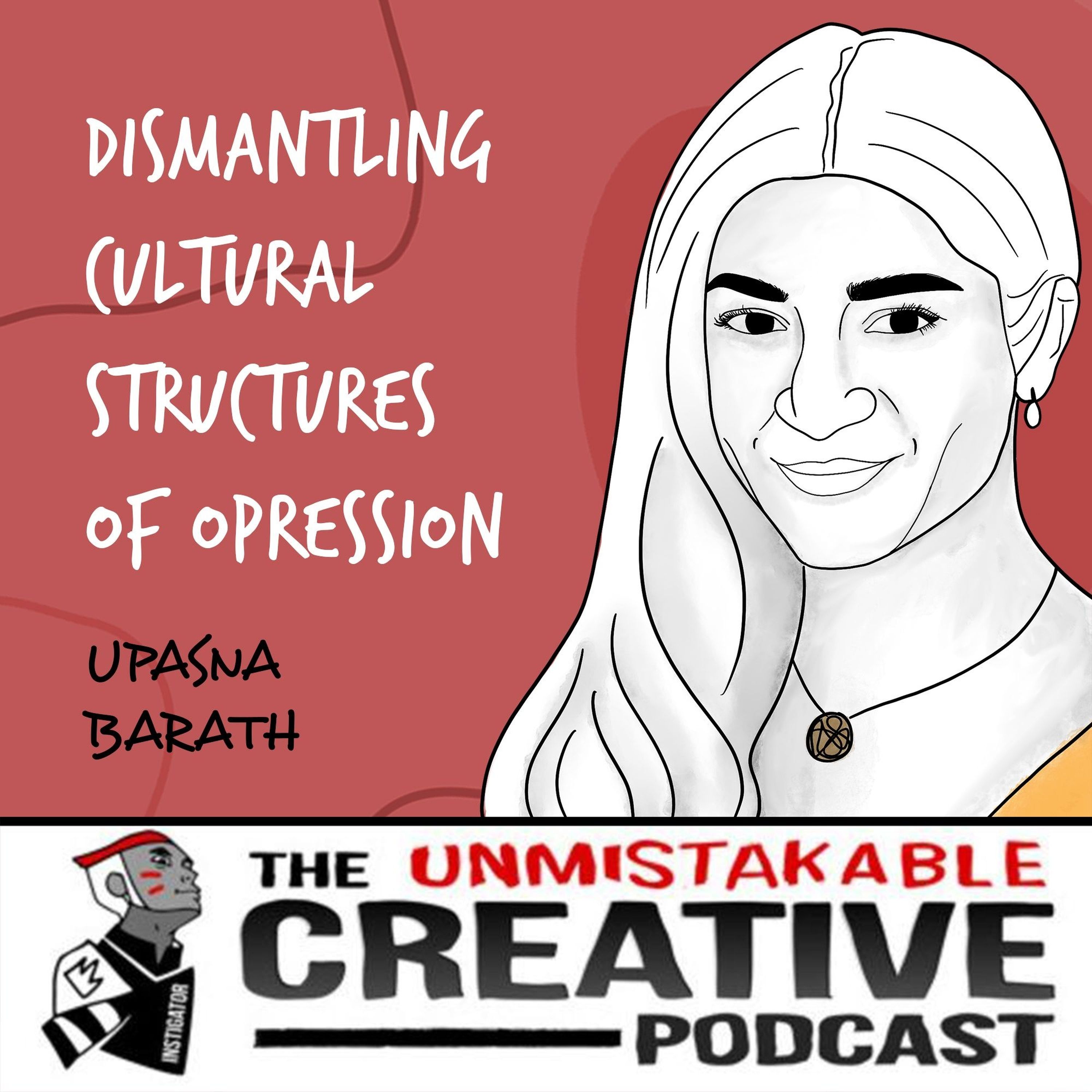