Navigating The Geography of Life as a Filmmaker with Zeke Zelker 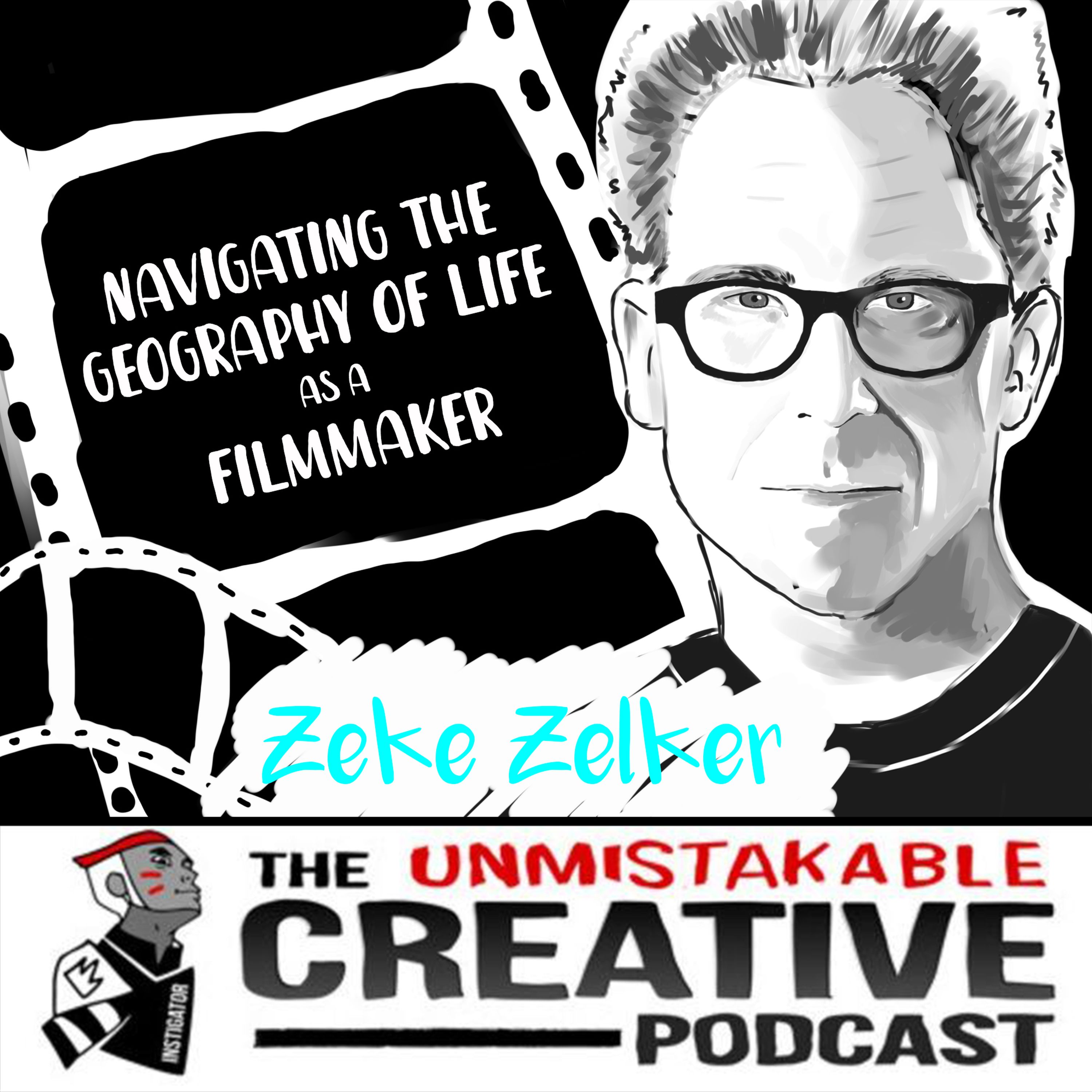 Zeke Zelker is a creative entrepreneur and filmmaker who recently finished producing the feature film, Billboard. Zeke started out working in an amusement park, founded by his grandfather. He then began his career in filmmaking...

Zeke Zelker is a creative entrepreneur and filmmaker who recently finished producing the feature film, Billboard. Zeke started out working in an amusement park, founded by his grandfather. He then began his career in filmmaking and refinanced his Jeep to produce his first film. Now, Zeke has been producing films for over 20 years and is the founder of the production company, iDreamMachine. In this episode we get to hear about his journey and his present-day work, as well as gain perspective on how he has navigated the geography of life without losing himself along the way.

Zeke has a blog where he shares his knowledge, experiences, and passions. You can find it by visiting zekezelker.com