What it Means to Be Black in America 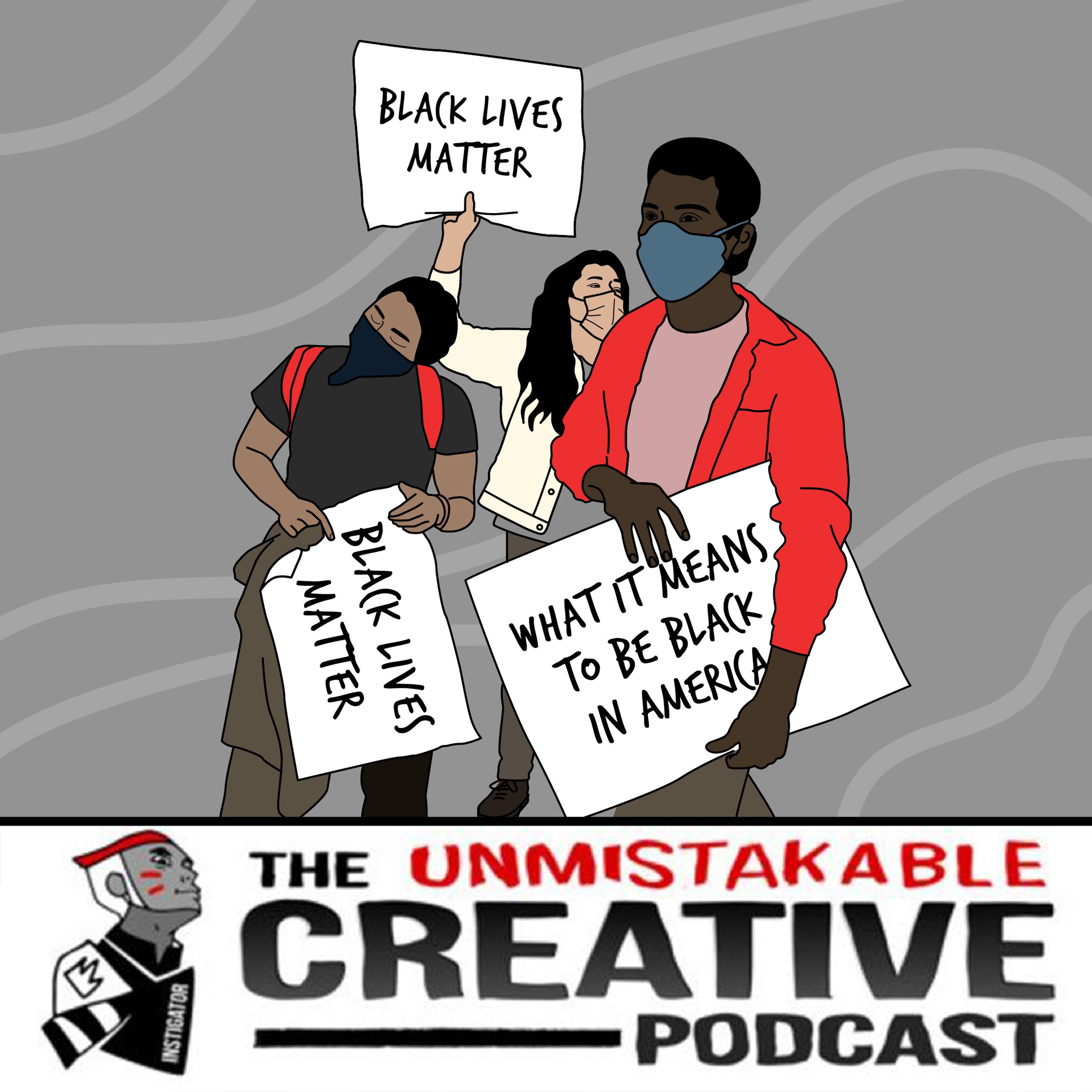 "When you watch Ahmad Aubrey being shot and you hear that those men have been released and were it not for the video and the outrage, those people would be living their lives, what part of the contract is that in society? When you see George Floyd...

"When you watch Ahmad Aubrey being shot and you hear that those men have been released and were it not for the video and the outrage, those people would be living their lives, what part of the contract is that in society? When you see George Floyd on the ground, and you see a man losing his life in a way that no person should ever have to lose their life at the hands of someone who is supposed to enforce the law, what part of the contract is that? A lot of people say, well, what good does this do? Yeah, but what good doesn't it do? That's the question people don't ask the other way around. What good does it do to loot Target? How does it help you to loot Target? Yeah but how does it help you to not loot Target? Answer that question." - Trevor Noah

CBMA has partnered with Procter & Gamble and its #TalkABoutBias campaign which uses the short film The Look to promote dialogue and community conversations about racism and bias. We would like for you to include the #TalkAboutBias hashtag with promotions of the podcast episode and include the weblink in the show notes. This episode is co-sponsored by the Campaign for Black Male Achievement and their partnership with Procter & Gamble’s Talk About Bias campaign. Procter & Gamble’s #TalkAboutBias campaign includes a community discussion guide to assist diverse, solutions-oriented conversations centered on advancing racial justice and eliminating racial bias.

We invite you to learn more about the following organizations in the Campaign for Black Male Achievement network who are doing meaningful work to advance racial justice in our nation and are worthy of your philanthropic support.