Best of 2015: The DNA of a Storyteller with Robert Kurson 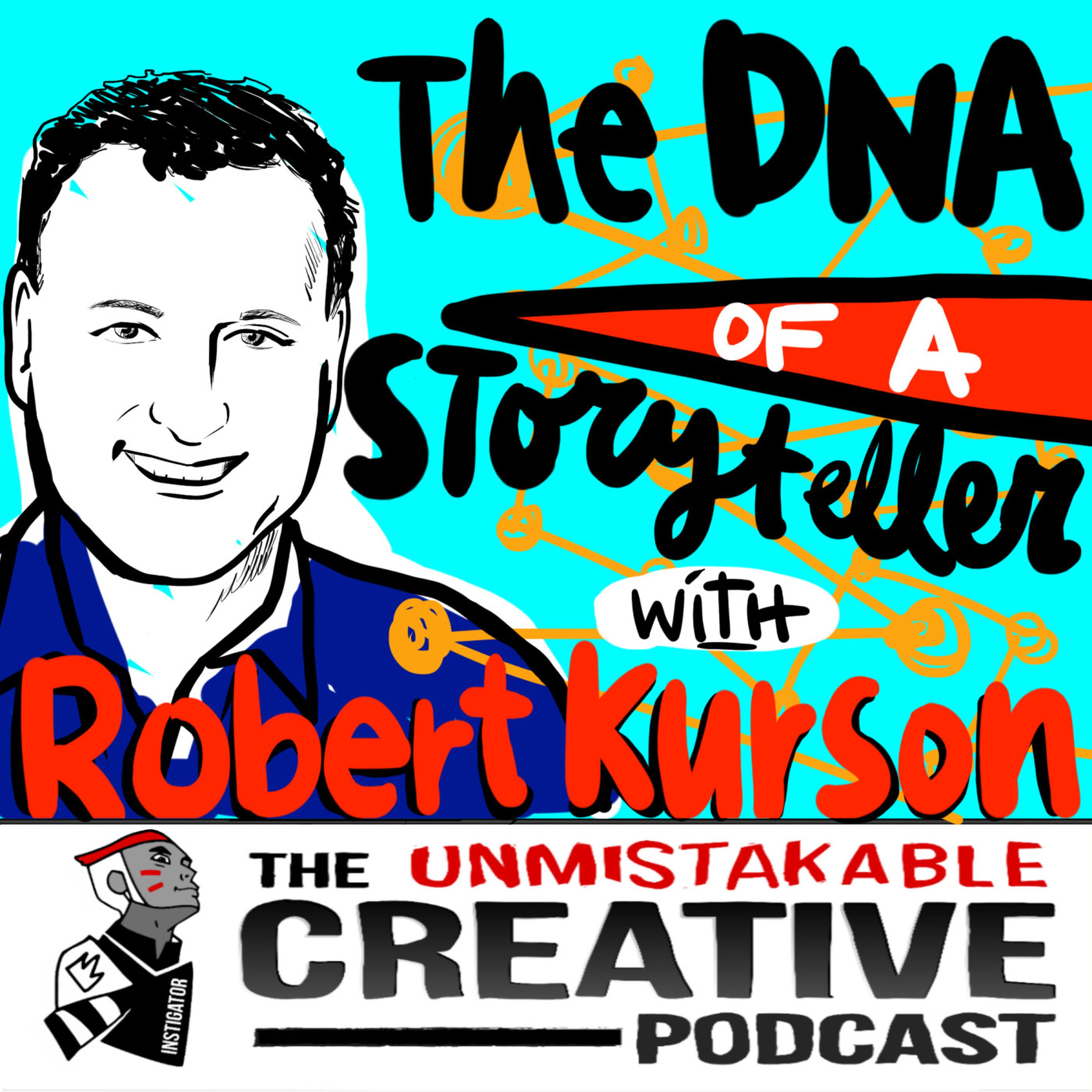 Robert Kurson shares his journey from being an F-student in high school, to a desperately unhappy Harvard educated Lawyer and eventual New York Times Bestselling Author HIGHLIGHTS:   A formative relationship that played a fundamental role...

Robert Kurson shares his journey from being an F-student in high school, to a desperately unhappy Harvard educated Lawyer and eventual New York Times Bestselling Author

Robert Kurson is an American author, best known for his 2004 bestselling book, Shadow Divers, the true story of two Americans who discover a World War II German U-boat sunk 60 miles off the coast of New Jersey. His new book Pirate Hunters  is a gripping, true story today, of the hunt for lost gold, bitter rivalries on the high seas, a long-ago legendary pirate captain, and two adventurous American men determined to win treasure – and find something even deeper – along the way.

Kurson began his career as an attorney, graduating from Harvard Law School, and practicing real estate law. Kurson’s professional writing career began at the Chicago Sun-Times, where he started as a sports agate clerk and soon gained a full-time features writing job. In 2000, Esquire published “My Favorite Teacher,” his first magazine story, which became a finalist for a National Magazine Award. He moved from the Sun-Times to Chicago magazine, then to Esquire, where he won a National Magazine Award and was a contributing editor for years. His stories have appeared in Rolling Stone, The New York Times Magazine, and other publications