Best of 2016: Counterintuitive Lessons on Nonconformity with Adam Grant 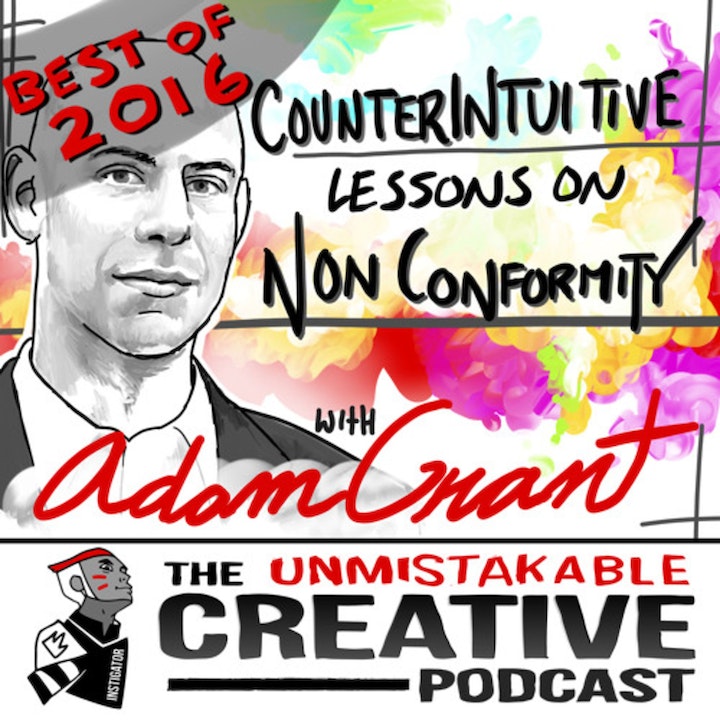 “I walked in thinking that to be an original person in the world, to drive conformity and drive change, you had to be four things. I thought you had to be a risk taker, full of...

“I walked in thinking that to be an original person in the world, to drive conformity and drive change, you had to be four things. I thought you had to be a risk taker, full of confidence, full of great ideas and a first mover.And I discovered that all those things are wrong, not only wrong, but backward. It turns out that most of the original people in the world, whether you’re looking at Nobel Prize winning scientists, successful entrepreneurs, creative musicians and artist have these opposite traits in common. They’re pretty risk averse, they’re not dare devils, they’re cautious, they feel the same doubt and fear that the rest of us do, they just harness it as motivation instead of being paralyzed by it.” – Adam Grant.

Adam Grant is Wharton’s top-rated professor and a New York Times writer on work and psychology. He has been recognized as one of the world’s 25 most influential management thinkers, HR’s most influential international thinkers, the world’s 40 best business professors under 40, and Malcolm Gladwell’s favorite thinkers. Previously, he was a record-setting advertising director, a junior Olympic springboard diver, and a professional magician. 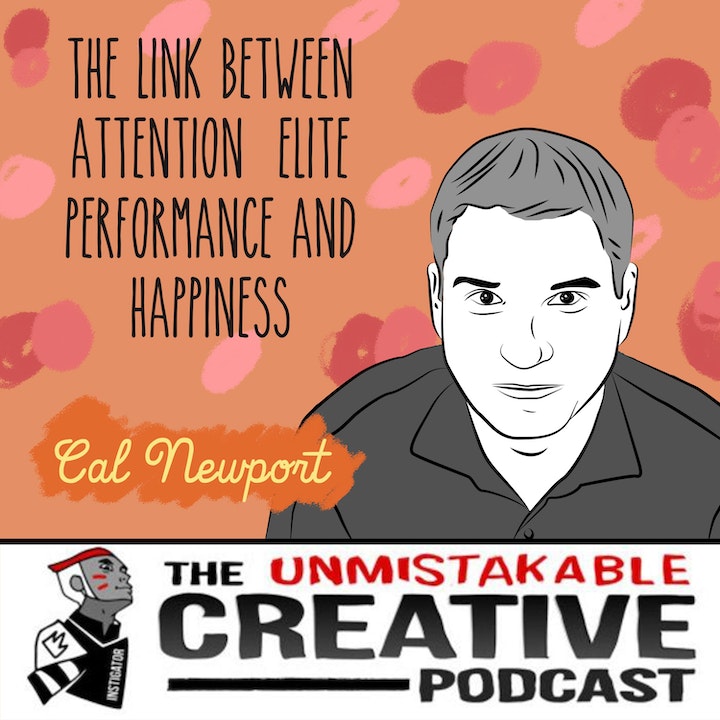 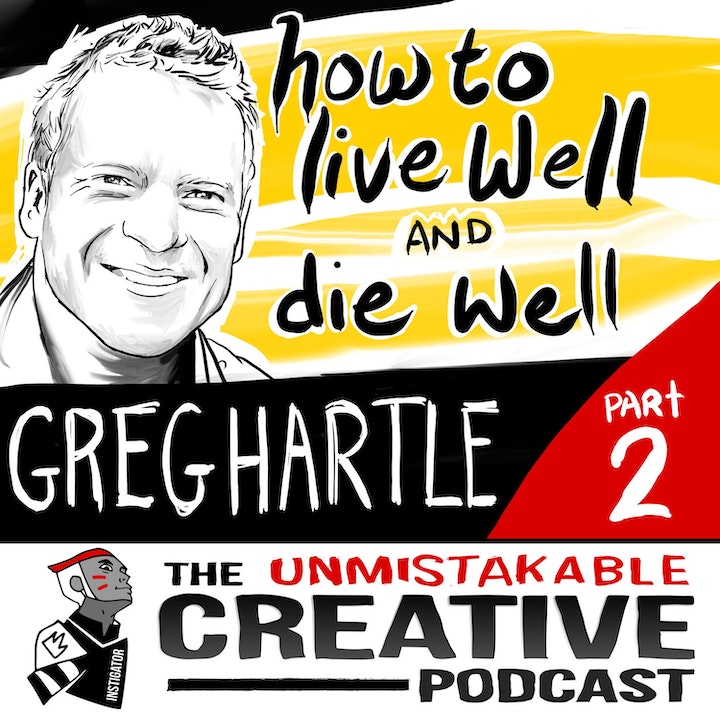 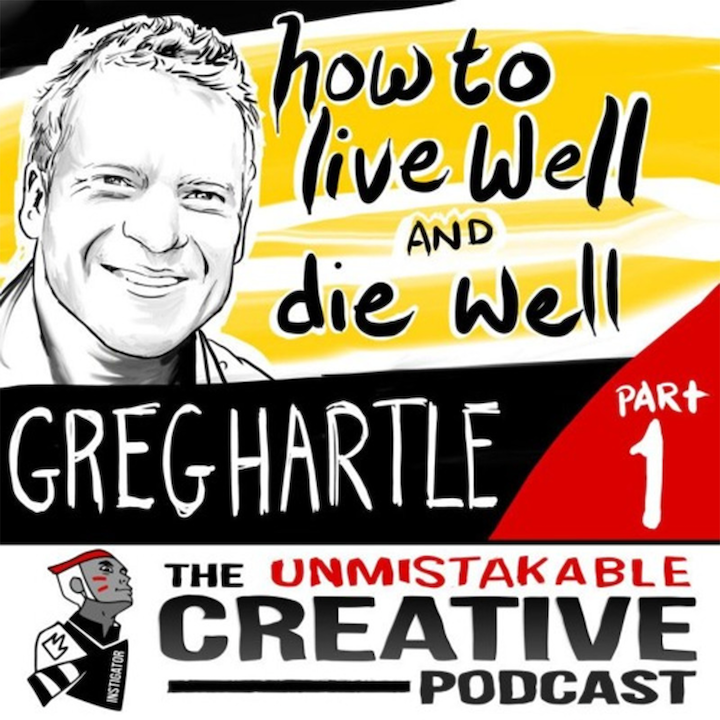 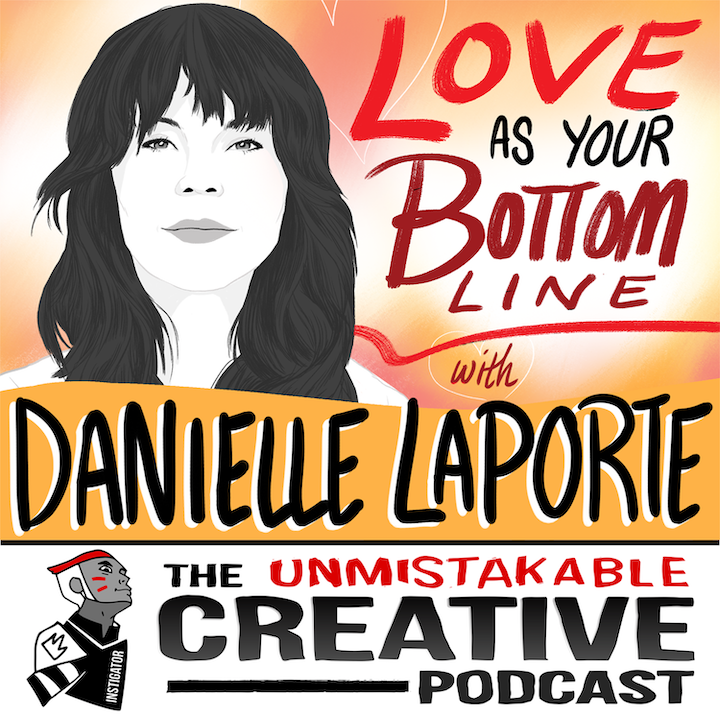 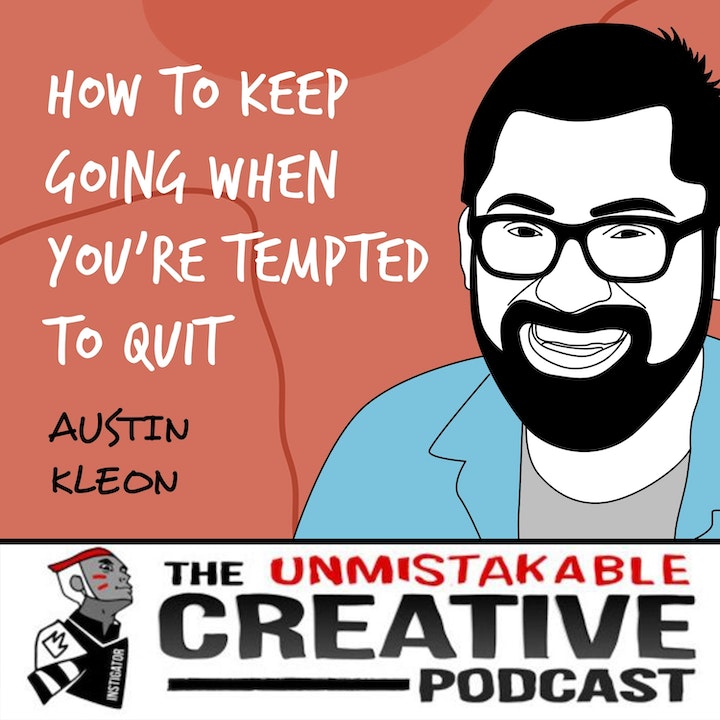 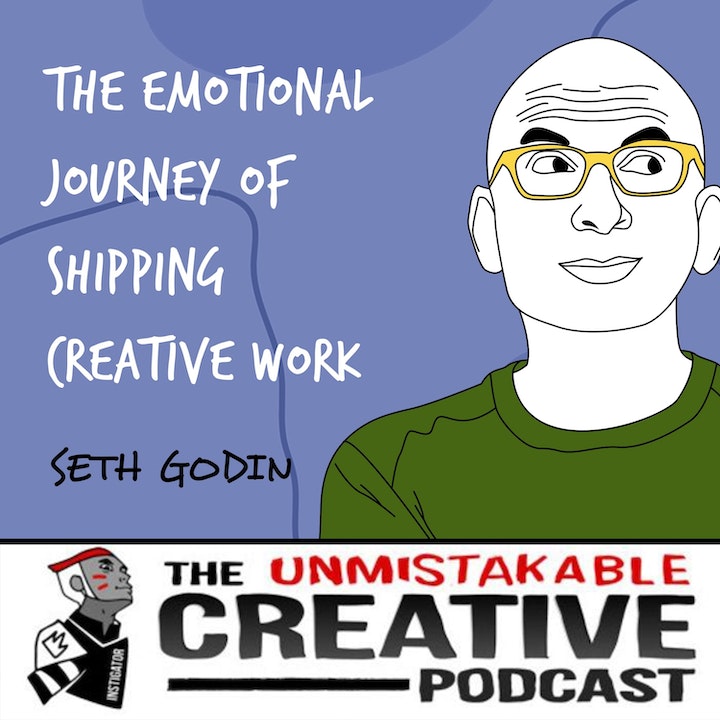