Creating a Community Where POTUS is Your Client 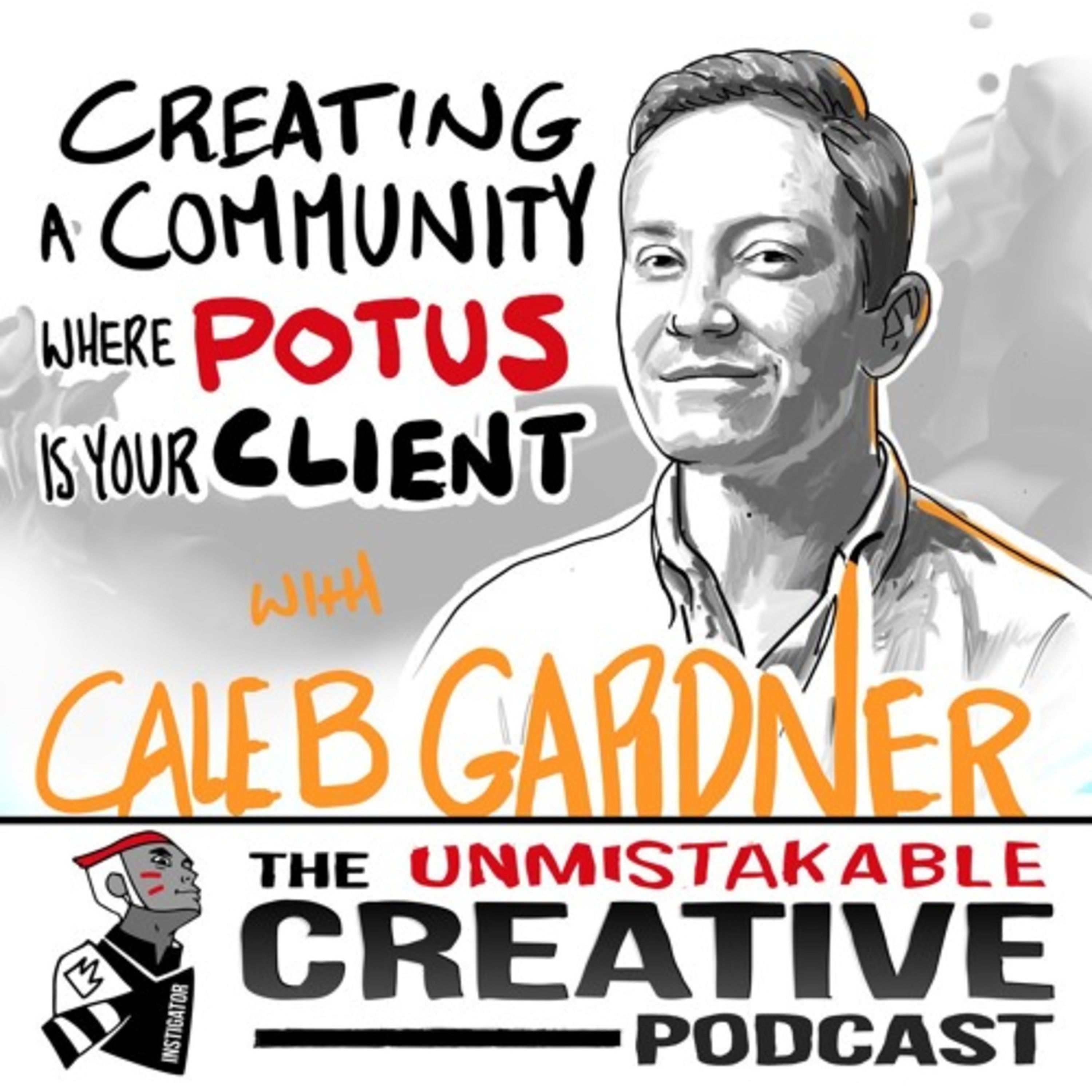 Anytime a minority of people in this country wants to change, and by minority I mean a minority of people who hold a specific belief or believe that change should happen, they have to convince a lot of people and a lot of their legislators to believe the same thing in order for that to actually get done. The fight for gay marriage felt like it was an overnight success but that took 30 years of organizing, and 30 years of convincing hearts and minds even when the majority of the country believe that it should have been done. It took a supreme court decision. It is really difficult and I have the utmost respect for people who can show up, hear the conspiracy theorists talk about how much they’re evil people, and deal with the atrocities that people accuse our government of, and still believe in the cause, and show up and get it done every day. – Caleb Gardner

Caleb Gardner is a digital and social expert at Bain and Company, and formerly was lead strategist and editorial voice for BarackObama.com