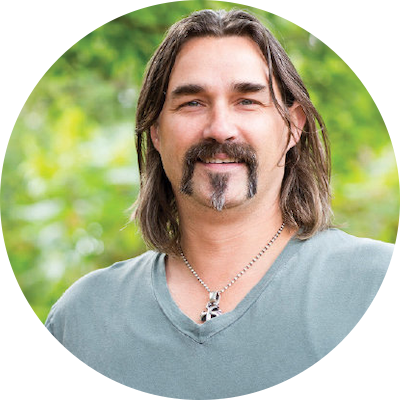 Eric Gorges grew up in a woodworking family in Detroit, Michigan; his grandfather was a professional cabinetmaker and his dad was a serious hobbyist. But Eric’s career path led him to a lucrative corporate job. In his twenties, he began suffering panic attacks, but the road to recovery was found by working with his hands. Eric took up metalwork, then started a custom motorcycle shop that became very successful. These days, he hosts A Craftsmen’s Legacy, a TV show that shines a light on all kinds of craftspeople and the work they do. Eric Gorges grew up not caring about school and then developed a panic disorder early on in his professional life. It got to the point where his panic and anxiety made him nearly agoraphobic. But he was able to overcome …