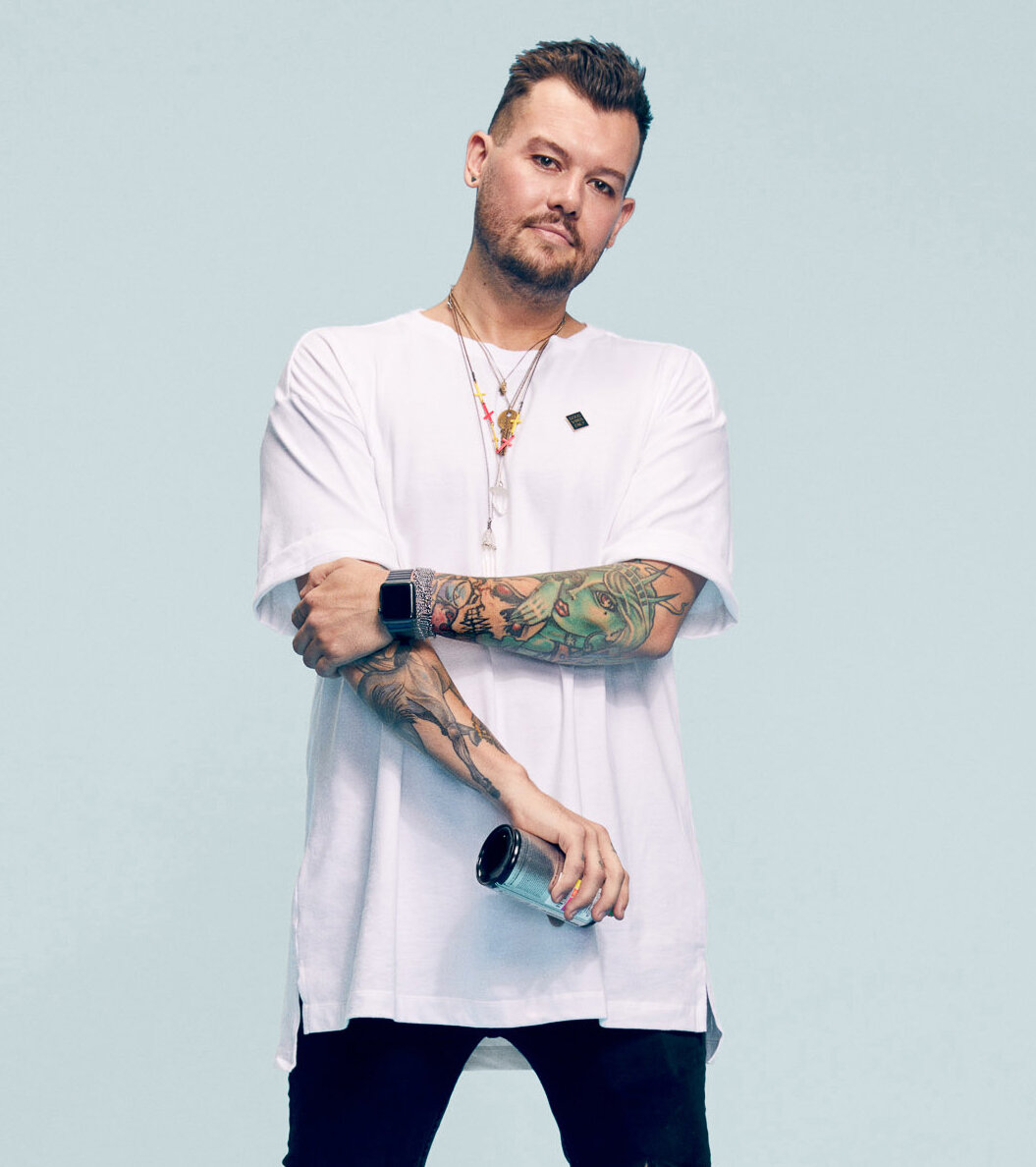 Jason is an award-winning artist, designer, and creative director based in Brooklyn. After earning a BFA in graphic design from Brigham Young University, he moved to NYC to immerse himself into the life, color and magic of New York. He began his professional career working in the Creative Department of M·A·C Cosmetics, where he learned about the business of art and design, and developed his taste for spreading life and color into any and every project he could get his hands on. Six years later, Jason set out to start spreading his own message into the world. 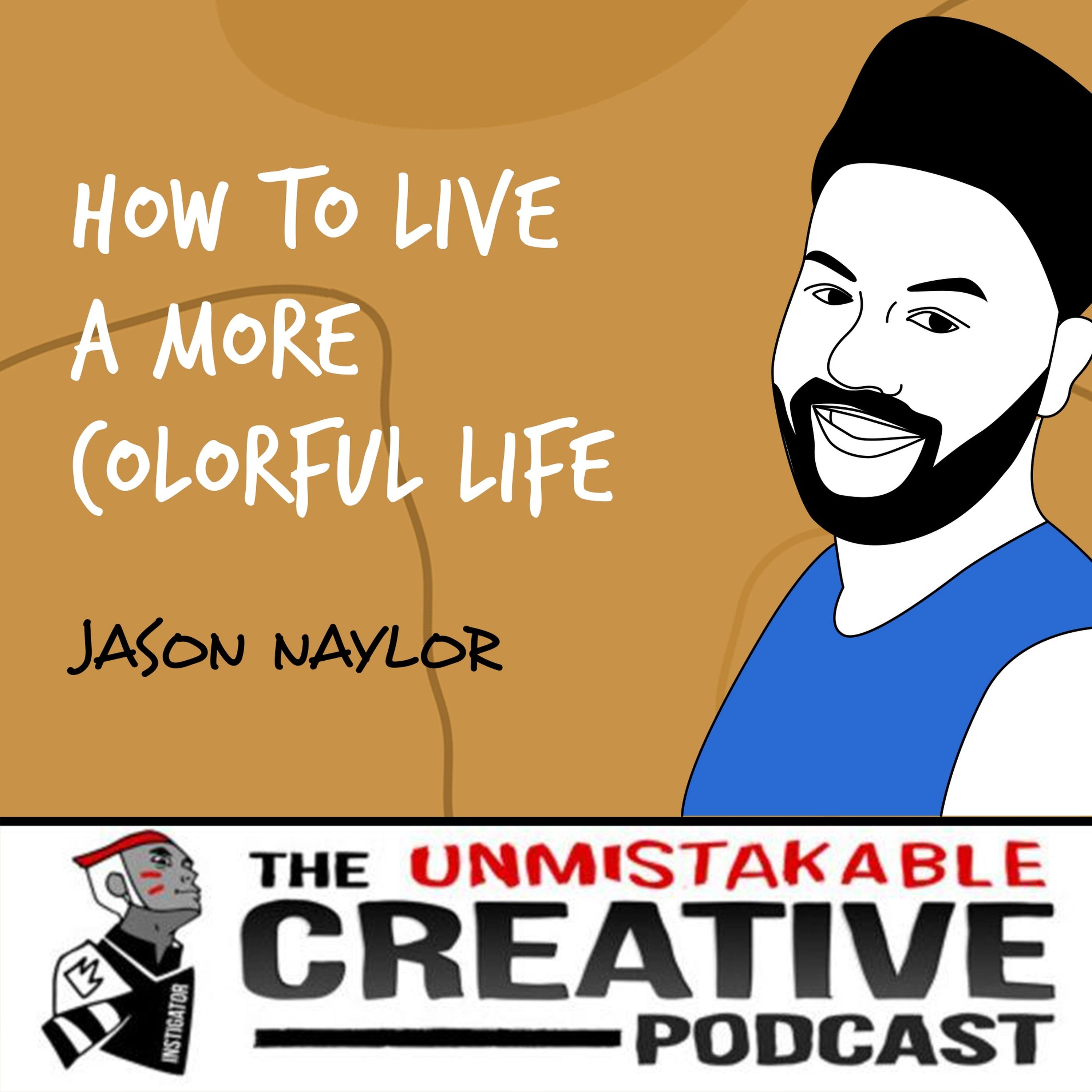 Jason Naylor | How to Live a More Colorful Life

Jason Naylor, an award-winning artist, designer and creative director, joins us to talk about the science and psychology of color as well as how we can live a more colorful life. Jason has developed fascinating insight into how we can …