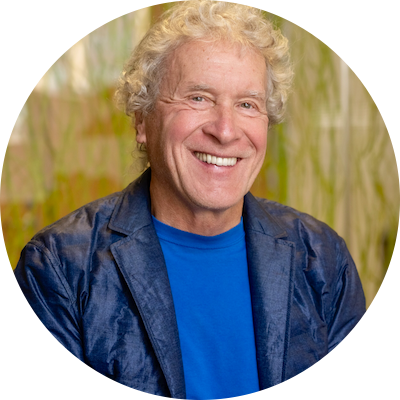 As Chief Economist at a major international consulting firm, John Perkins advised the World Bank, United Nations, IMF, U.S. Treasury Department, Fortune 500 corporations, and countries in Africa, Asia, Latin America, and the Middle East. He worked directly with heads of state and CEOs of major companies. His books have sold more than two million copies, spent many months on the New York Times and other bestseller lists, and are published in over 35 languages. John Perkins | Transforming Perceptions Through a Revolution in Consc…

We are joined by John Perkins, author of Confessions of an Economic Hit Man and Touching The Jaguar. We find out exactly what an …