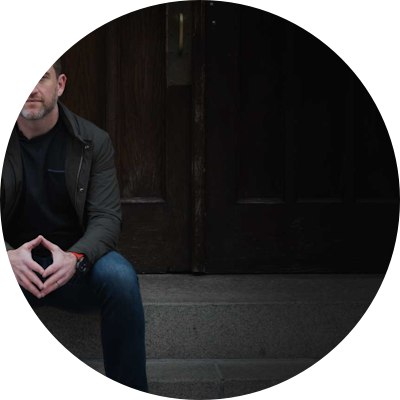 At the age of twenty-three, Michael Brody-Waite was a full-blown drug addict. Every day he drank a fifth of vodka and a twelve-pack of beer, he smoked two packs of cigarettes and more weed than any human should, and he did whatever other drugs he could get his hands on. He had been kicked out of college, fired from his job, and evicted from his apartment. He had no money and no home, was throwing up blood, and believed he would be dead before his thirtieth birthday.

Then, on September 1, 2002, after running out of options and fearing death, he checked into rehab, entered recovery, and has been transforming himself every day since. 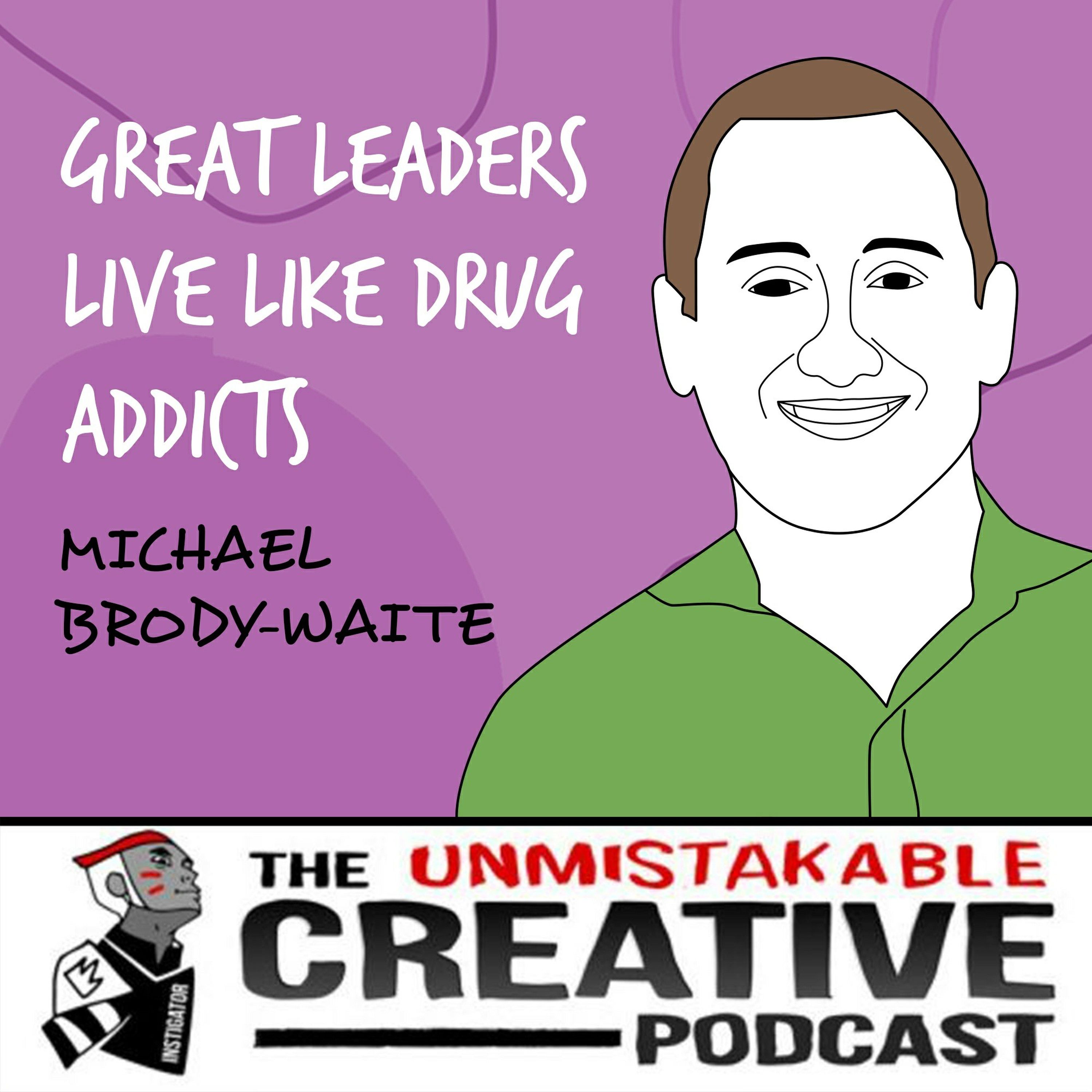 When you think about Ivy League schools and the students they produce, the last thing you would consider is the possibility that their lives are the perfect recipe for developing a drug addiction. Michael Brody-Waite went to Stanford and he …