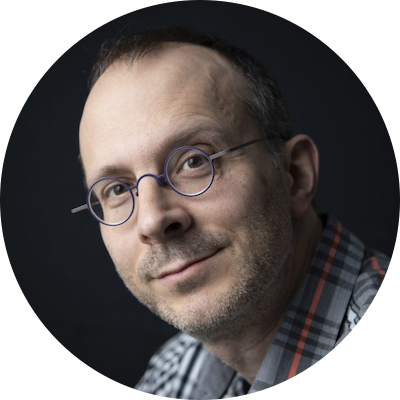 Tim is an economist, journalist and broadcaster. He is author of “The Next Fifty Things That Made the Modern Economy”, “Messy”, and the million-selling “The Undercover Economist”. Tim is a senior columnist at the Financial Times, and the presenter of Radio 4’s “More or Less”, the iTunes-topping series “Fifty Things That Made the Modern Economy”, and the new podcast “Cautionary Tales”. Tim has spoken at TED, PopTech and the Sydney Opera House. He is an associate member of Nuffield College, Oxford and an honorary fellow of the Royal Statistical Society. Tim was made an OBE for services to improving economic understanding in the New Year honours of 2019.

Tim Harford | The Power of Disorder to Transform Our Lives

Tim Harford introduces us to the messy world around us with an insightful new perspective. Tim explains that gifts of character l…