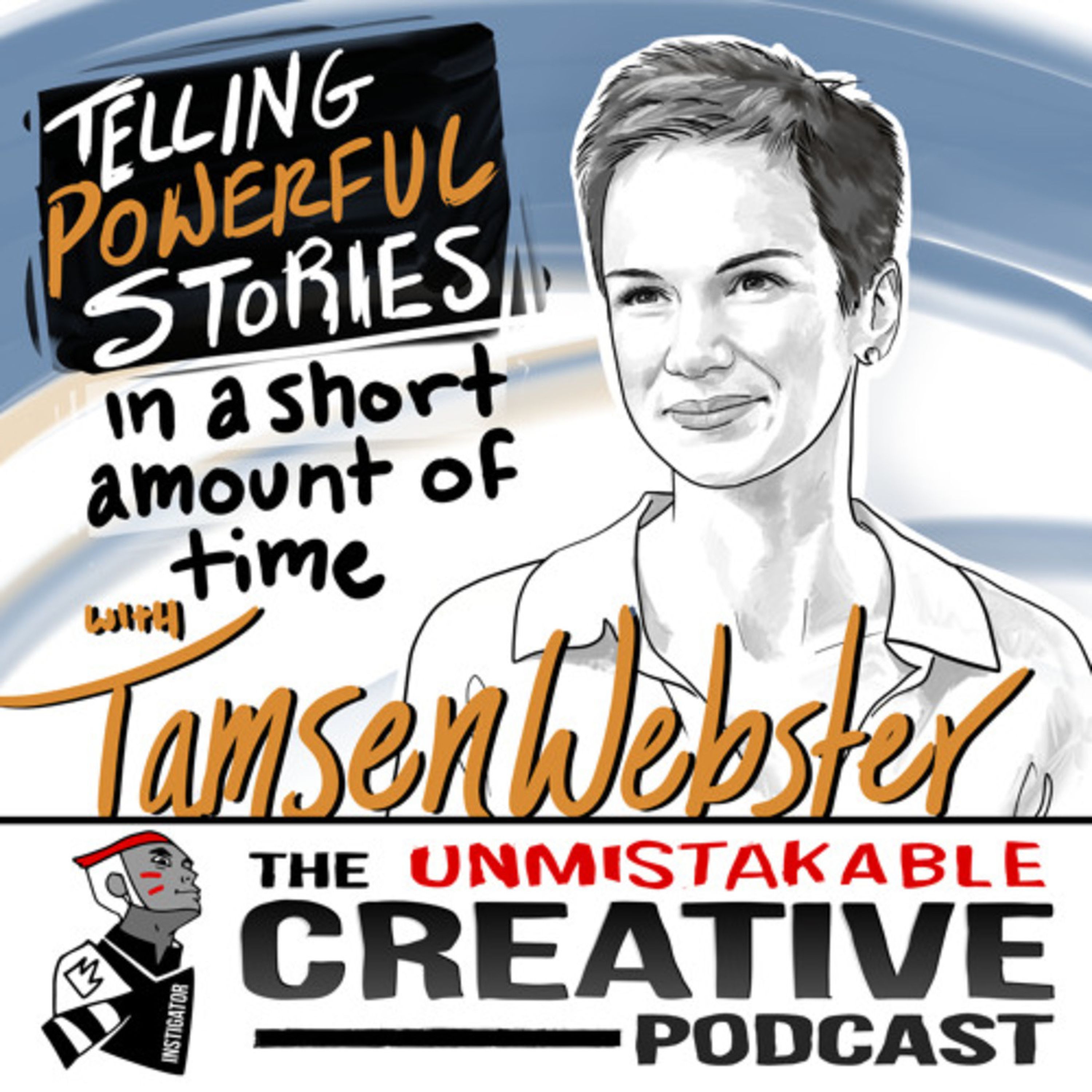 I believe there is a universal filter, and a universal story that we’re all seeking to understand. And I call it the red thread. It’s a phrase borrowed from Scandinavian countries where they used to...

I believe there is a universal filter, and a universal story that we’re all seeking to understand. And I call it the red thread. It’s a phrase borrowed from Scandinavian countries where they used to say “What is the thing that ties all this together? What’s the theme? What’s the message? What’s the through line?” And we all want that. What I’ve discovered is that we all have that. Every organization, every person, every idea has this thing that makes it make sense. But how we make it make sense is fascinating. The best way to think about it is as Mad Libs. When we are trying to make sense of a situation or we’re trying to make sense of what someone is asking us to do, or if we’re in the position of “how do I tell this story in such a way that moves people”? The pattern of that story is universal, like a pre-written mad libs story. But where it becomes unique, where the power is, not only for us to understand what our own red thread is, but as we’re trying to explain things to other people…we don’t have to figure out the whole story. All we have to figure is how we fill in the blanks. – Tamsen Webster

Tamsen Webster is an acclaimed keynote speaker, “idea whisperer,” and change strategist. She combined 20 years in marketing with 13 years as a Weight Watchers leader into a simple structure for understanding, talking about, and creating lasting change. She’s the Executive Producer of the oldest and one of the largest locally organized TED talk events in the world, and an in-demand consultant on finding the ideas that move people to action.