The Making of Macgyver With Lee Zlotoff 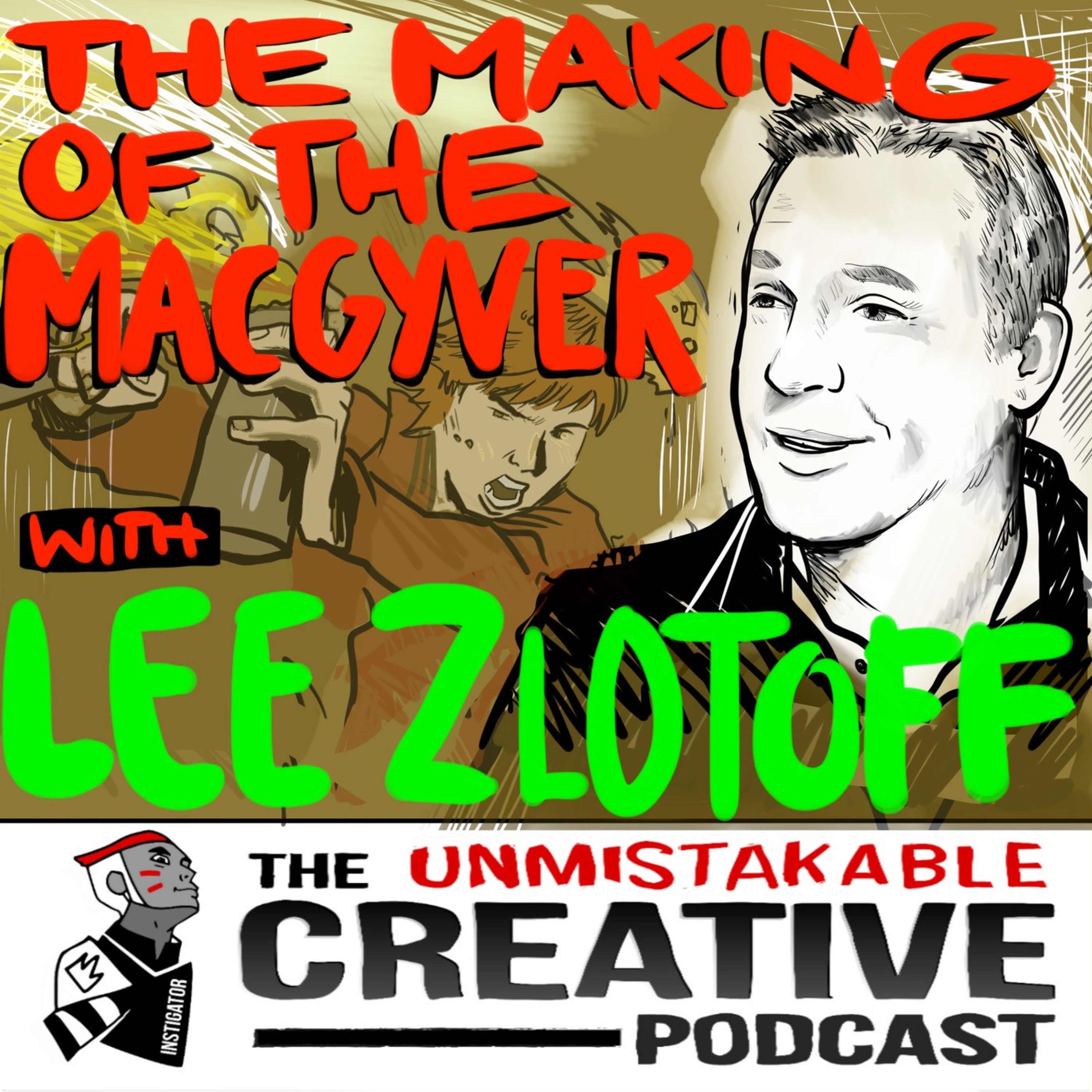 In this episode of the podcast we speak with Macgyer creator Lee Zlotoff about the making of his hit TV show which has remained on their air across the world for 30 years, and using...

In this episode of the podcast we speak with Macgyer creator Lee Zlotoff about the making of his hit TV show which has remained on their air across the world for 30 years, and using what he calls the Macgyver methodd to  engage the enormous capabilities of your subconscious mind to bear on effective problem solving.

If there’s something you want to do in the entertainment business just start doing it.

The ability to reach millions of people is now in the hands of the individual.

Lee David Zlotoff is an award-winning writer, producer and director of film and television. Among his more than one hundred hours of film and television credits, he was the creator/writer of the hit series “MacGyver” as well as the writer/director of the indie hit film “Spitfire Grill” which won the coveted Audience Award at the Sundance film festival, and which has also gone on to become a successful musical.