The Power of Experiential Learning with Joshua Spodek 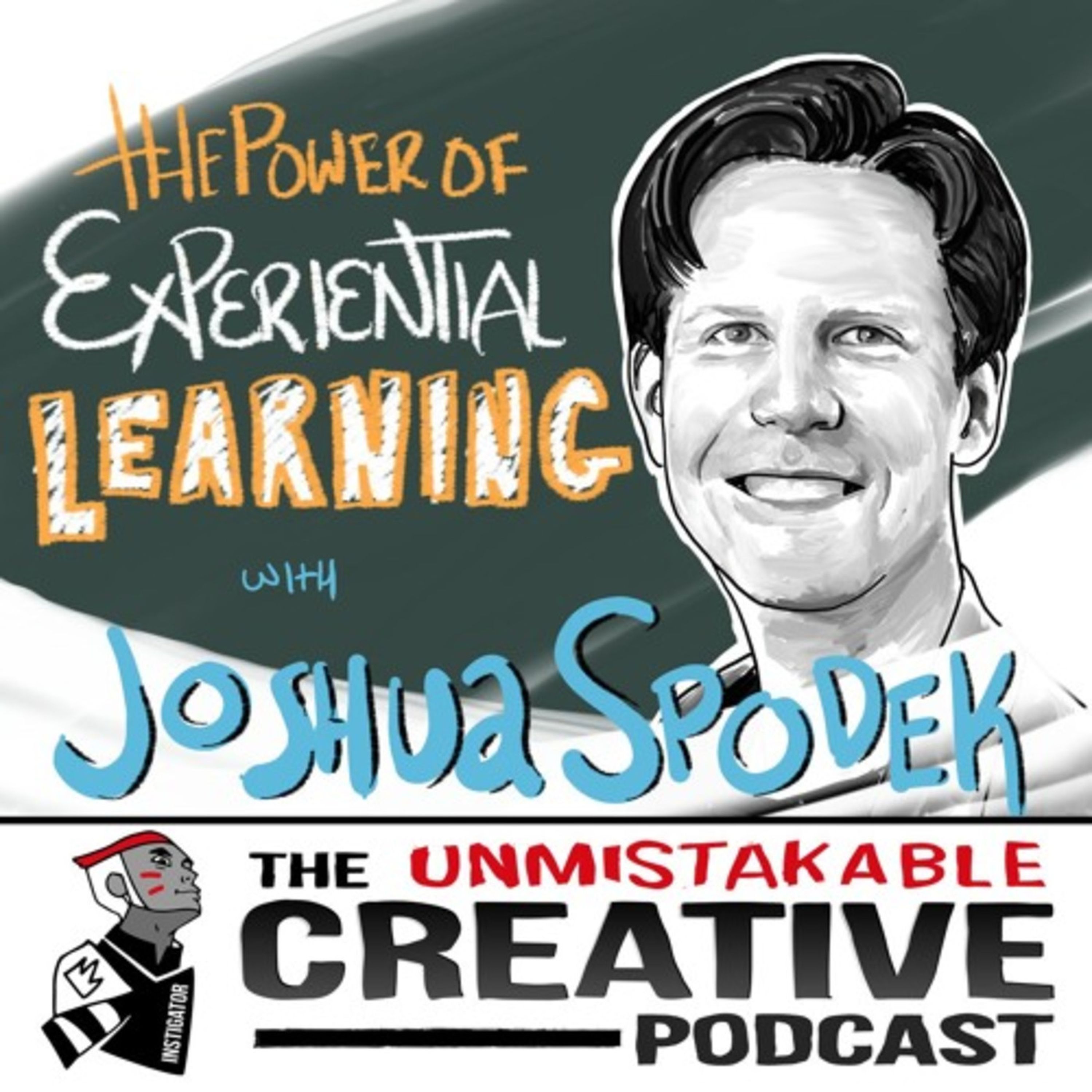 “No one who is learning to play a musical instrument, no one who wants to learn a musical instrument would ever take a class where they would lecture you for a year on theory for putting it into practice. And in fact if you did want to learn piano theory or music theory, you still learn to play first. There’s lots of fields like that.

Constantin Stanislavski revolutionized how acting is taught. I learned about him because just for fun I would watch Inside the actor’s studio. Except, that I noticed that a lot of these actors were tremendous at a lot of the skills that leaders valued. Especially the skill of reading others’ emotions, expressing their own emotions, being emotionally aware. And here I’d come from a top 5 business school, having taken a whole bunch of classes in leadership, and many of these actors had dropped out of school. Yet they excelled in something that my environment didn’t even cover, just covered intellectually but didn’t give the skills. I thought “what’s going on here?” Why are these people who are not even in the system, or the system kicked out surpassing people who are at the pinnacle of the system?” – Joshua Spodek

Joshua Spodek is an Adjunct Professor at NYU, leadership coach and workshop leader for Columbia Business School, and Columnist for Inc. He has led seminars in leadership, entrepreneurship, creativity, sales, strategy, and motivation at Columbia, Harvard, Princeton, MIT, the NYU-Stern School of Business, INSEAD (Singapore), NYU-Tisch’s ITP, the New York Academy of Science, and in private corporations. He holds five Ivy-League degrees, including a PhD in Astrophysics and an MBA.