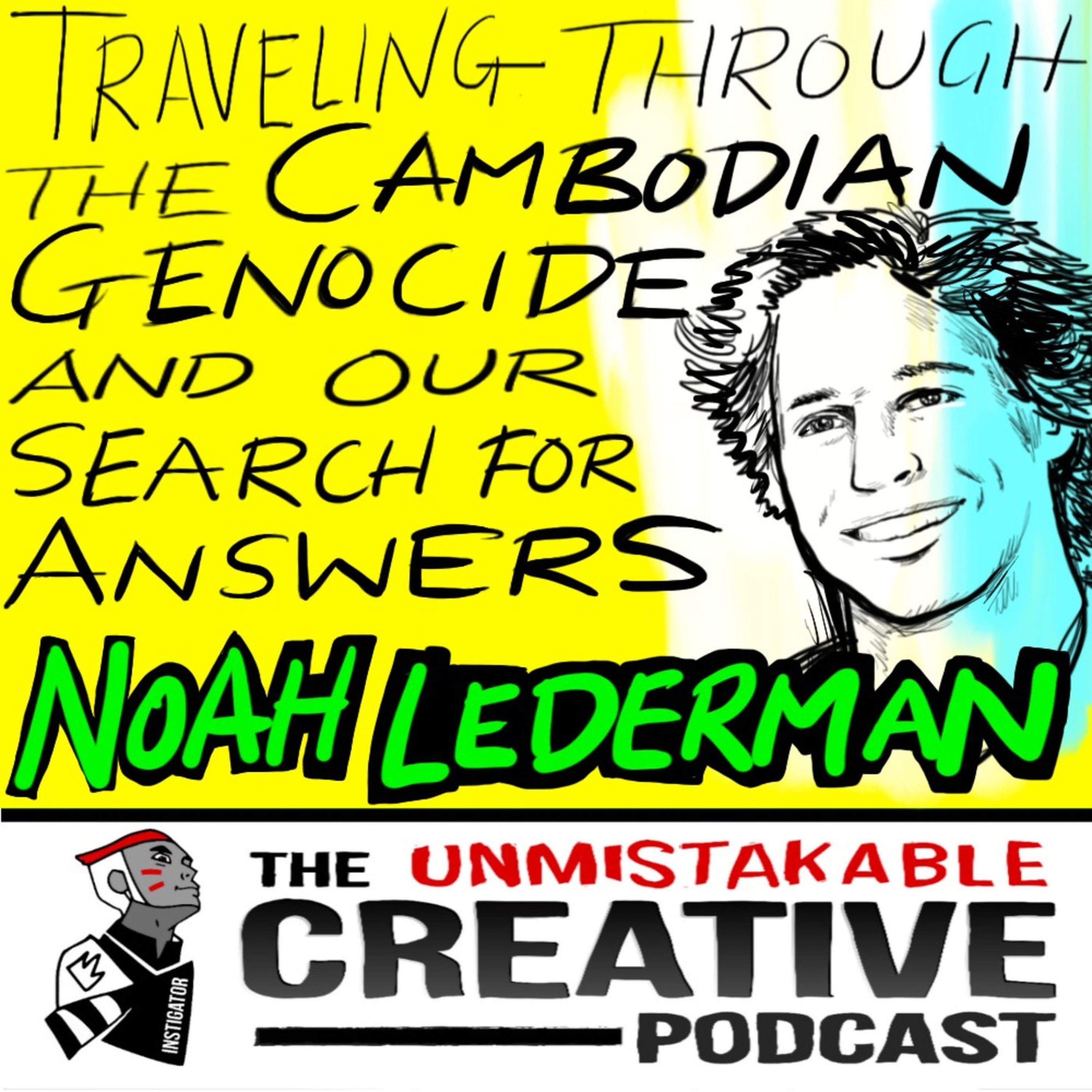 Noah Lederman’s 15 month quest around the world eventually led him to reconnect with the stories of his grandmother, a Holocaust survivor, and then a deep dive into the Cambodian genocide.   The stories of...

Noah Lederman’s 15 month quest around the world eventually led him to reconnect with the stories of his grandmother, a Holocaust survivor, and then a deep dive into the Cambodian genocide.

Noah has a blog, Somewhere or Bust, that captures the essence of his travels and the stunning niches he has uncovered. He has written for a myriad of publications, including but not limited to the Chicago Sun-Times, the San Francisco Chronicle, the Jerusalem Post, Gadling, the Economist, the Cape Cod Times, Eastern Surf Magazine, Tikkun, Draft Magazine, Snowboard Magazine, SUP, France Today. He is currently working on three projects:  a nonfiction project about my grandparents’ lives in the concentration camps and my journey to understand their past, a novel, and a book about the Cambodian Genocide